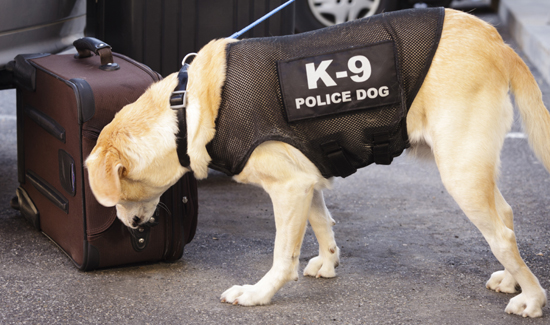 via Yahoo News and The Associated Press

WASHINGTON (AP) — The Supreme Court said Monday that people who borrow rental cars from friends or family are generally entitled to the same protections against police searches as the authorized driver.

The justices ruled unanimously that as a general rule someone who is “in otherwise lawful possession and control of a rental car” has a reasonable expectation of privacy in the car even if the rental agreement doesn’t list the person as an authorized driver. That means police can’t generally search the car unless they have a warrant or what’s called “probable cause” to believe a crime has been committed.

Justice Anthony Kennedy, writing for the court, noted there “may be countless innocuous reasons why an unauthorized driver might get behind the wheel of a rental car and drive it,” including that the renter is drowsy or drunk and that the renter and a friend “think it is safer for the friend to drive them to their destination.”

The Trump administration had argued that anyone driving a rental car but not listed on a rental agreement does not have an expectation of privacy in the car. That would mean that police who pulled over a rental car with an unauthorized driver could search the car without the person’s consent. The Supreme Court rejected the government’s argument, saying it “rests on too restrictive a view” of protections in the Fourth Amendment.