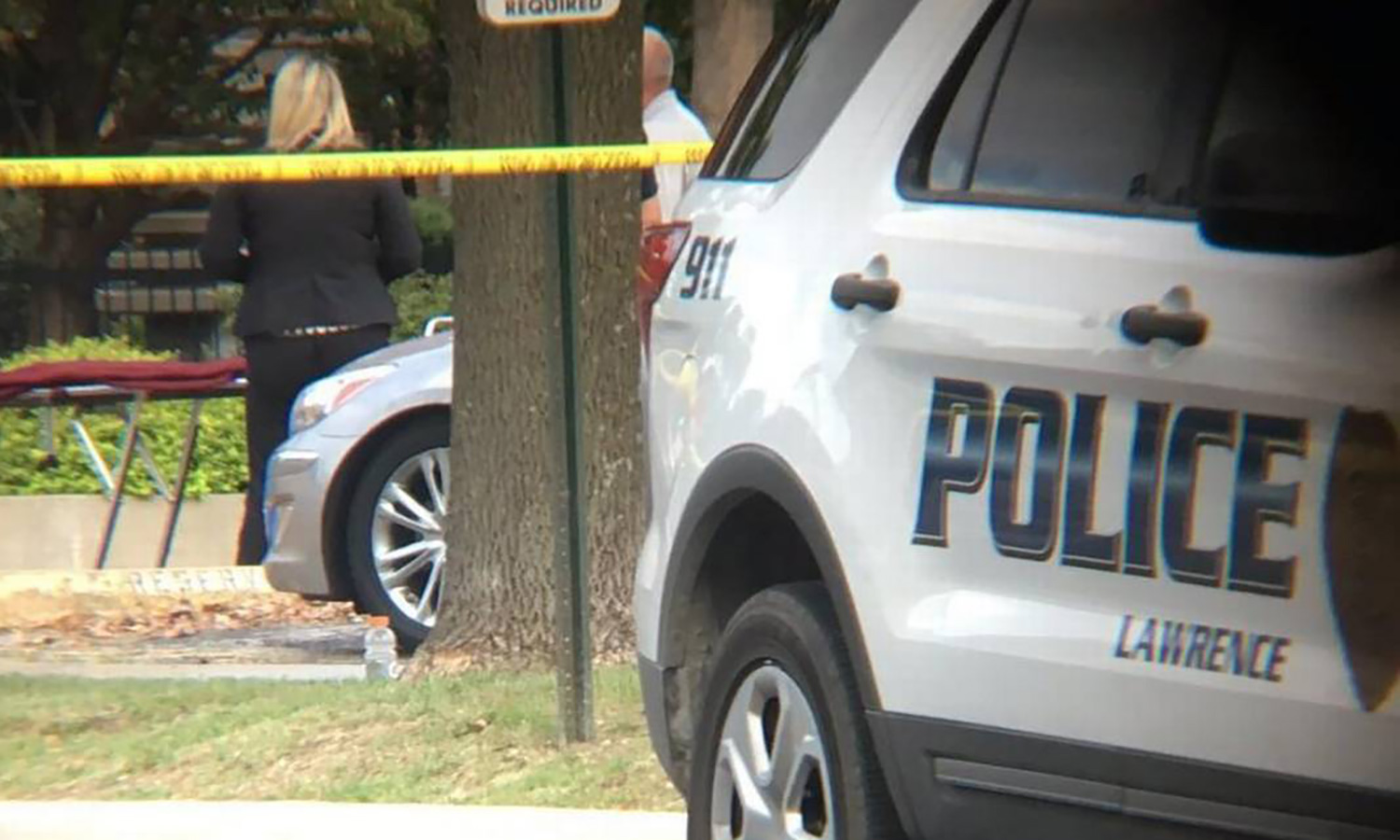 In 2016, sparked by unrest in cities like Ferguson, Mo., and Baltimore, the city of Lawrence spent $20,000 to study police relations with the community. The city promised that the results of an online survey of city residents would be publicly released.

Three months after consultant Beth Clark sent in her final report, the city has yet to fulfill that promise. Furthermore, City Manager Tom Markus appears to have forgotten about it.

“I am reminded by the recent inquiry by the Kansas City Star that we should sit down with Beth Clark to get updated on the draft of her report,” Markus wrote recently in an email obtained by The Star through an open records request.

But Clark, CEO of Allegro Training and Consulting, said she sent the final version of her report in April. Records obtained by The Star show Clark sent the survey results on March 7 and the complete, final study on April 25.

“There’s no reason it can’t be put out to the public,” Clark said. “It’s completely done.”

“I’m really frustrated because I know that there are those in the community and in Lawrence that do not have good experiences with law enforcement,” Carpenter said. “And that they’re given the opportunity to speak to that and that data is not being released … it is a lack of willingness from the city.”