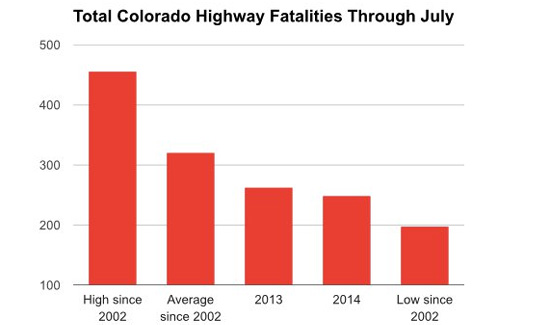 Colorado Attorney General John Suthers isn’t very concerned about a lawsuit filed against Colorado by Nebraska and Oklahoma. According to the Associated Press, the lawsuit seeks a court order to block the voter-approved Amendment 64. That’s the law that allows recreational marijuana for adults over 21.

“Because neighboring states have expressed concern about Colorado-grown marijuana coming into their states, we are not entirely surprised by this action,” Suthers said. “However, it appears the plaintiffs’ primary grievance stems from non-enforcement of federal laws regarding marijuana, as opposed to choices made by the voters of Colorado.”

The AG in Nebraska says it’s not fair that Colorado gets all that new revenue and tourism while Nebraska is still flushing money down the weed war hole.