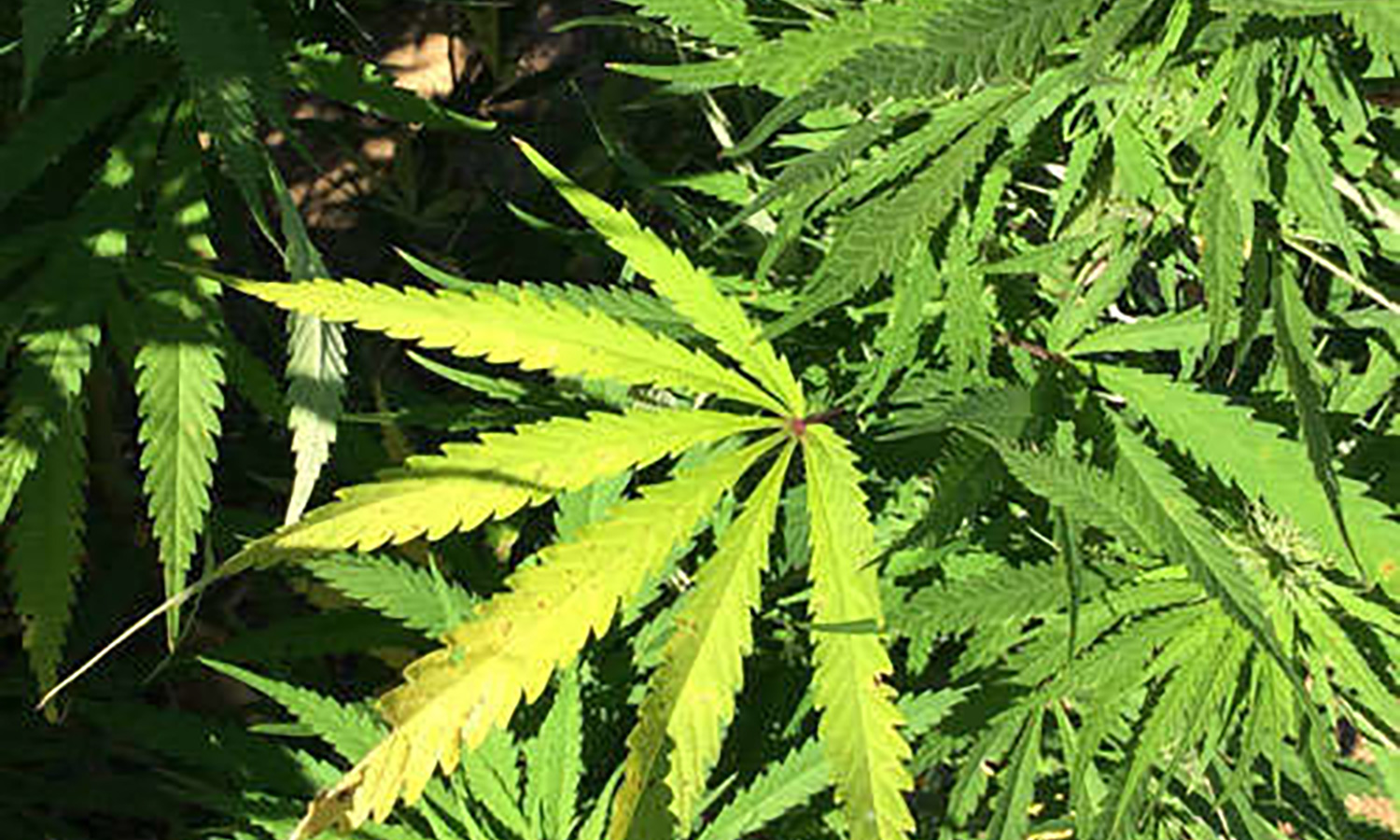 The move affects everyone over the age of 21, said Dave Barberi, elected county prosecutor the same day that voters approved Proposal 1, which legalized possession of marijuana for people old enough to buy and possess alcohol. Under that law, anyone 21 and up is allowed by law to have 2.5 ounces of marijuana (marihuana, officially) in their possession. People less than 21 years old are still prohibited from possessing it, but under the new law that ceases to be a misdemeanor and becomes a civil infraction like a traffic ticket.

Barberi said he didn’t readily have numbers available for how many people it affects. But, he’s gone to court and delivered pleasant, sometimes unexpected, news to defendants.

It wasn’t anything his office had to do, he said, but with approximately 60 percent of Isabella County voters supporting Proposal 1, he said he felt like he had a mandate from voters about how his office should use its resources. Right after the election, he told The Morning Sun that his office would handle it on a case-by-case basis.

In some cases, where a defendant was facing charges for possessing multiple kinds of drugs, it only meant facing fewer charges. People who had cocaine or heroin or ecstasy on them when the pot was found will still face charges for those harder drugs.

In fact, those multiple drug possession cases are one of the biggest questions local law enforcement has to answer. One significant way that officers find harder drugs is with a search that starts with smelling marijuana on someone.

In fact, this was something of a side purpose to the new legalization law, said Brandon McQueen, a Mt. Pleasant pro-marijuana activist.

Another open question is how police will handle something that everyone agrees is a problem, driving under the influence.

An underappreciated issue is that marijuana today is much more potent, Barberi said.

The point where high-grade weed is generally agreed to have become more powerful was shortly after passage of Michigan’s medical marijuana law in 2008. Before, much of the marijuana available in the state was weak and ultimately sourced to Mexico. After, when controlled operations were allowed to create custom strains with different levels of the active drug, THC, growers started to bring stronger product to market in forms ranging from leaves to smoke to oils and waxes.

People who’ve never used, or people who used while young and who try again, might not be ready for the strength of today’s marijuana. This poses a much more serious problem if someone unaccustomed to how strong today’s marijuana is, uses it and attempts to drive, Barberi said.

When it comes to driving, McQueen either leaves it at home or transports it in the trunk of his car. McQueen said he has a medical marijuana card that entitles him to possess it. That way, not only is he not smoking it but he’s also not giving anyone any reason to think that he is.

There are other questions for which time will provide answers, like whether what sanctions someone might face for smoking it where people can be seen.

Barberi said he’s instructed officers in Isabella County law enforcement to use their discretion. If they feel in their best judgement that official sanctions are warranted to bring the case to his office for review.

McQueen said he got a blunter piece of advice from his attorney when medical marijuana was legalized.

“If it’s not legally safe to have sex there, don’t do it,” he said.