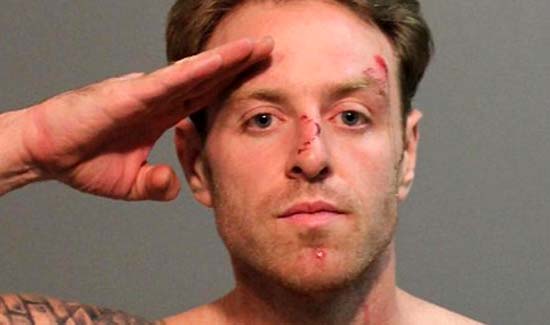 Threat assessment is a critical component of public safety.

From an officer safety perspective, being aware of threats is even more important.

But for years Americans have been told that they face not just a threat, but an exestential threat from Middle Eastern terrorists do justify military and homeland security spending.

And to be sure, no one has “forgotten 9/11,” and we still take the threat of foreign based terrorist attacks very seriously.

But is it the number one public safety threat?

Very few people that don’t have a horse in the homeland security spending race say yes, and that includes a majority of U.S. law enforcement personnel.

It took too many dead cops to get here, but we’re now thinking more clearly about the kinds of threats police—and the public—face every day.

There are two threats to American law enforcement professionals that get short shrift and need more attention.

The first is an increasingly enraged and heavily armed populace with anti-police sentiments, which results in violence directed at cops.

Another issue is mental illness and the lack of healthcare resources facing those that need it.

It’s unclear if the guy in this story, who jumped out of his car near Boston and attacked two cops (both had to go to the ER), is mentally ill or on some new and entirely legal synthetic drug.

What is clear is that it’s always a good idea to update and refresh the threat matrix.