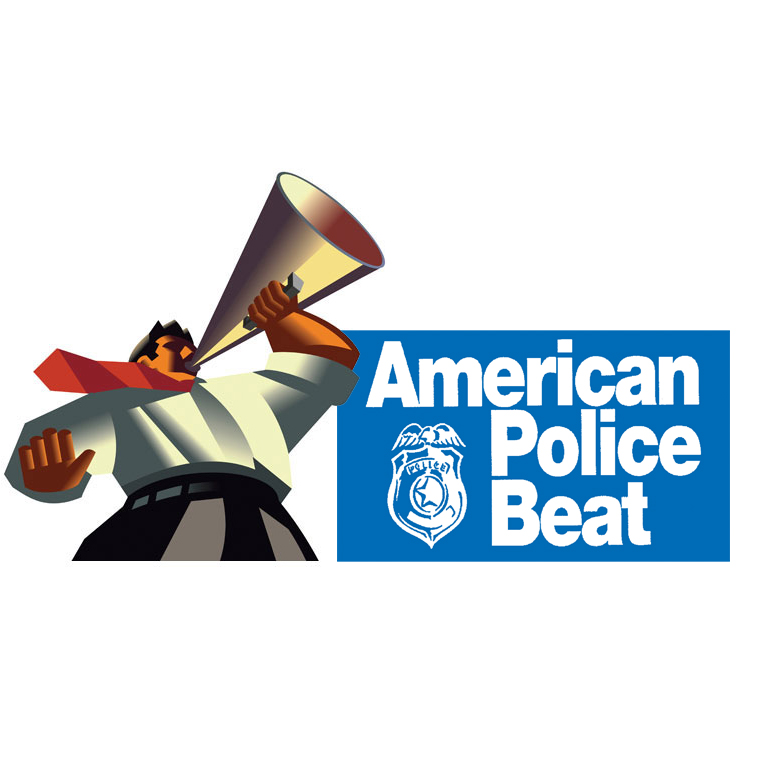 Even for people who disagree wildly about criminal justice policy and things like mandatory minimum sentencing they can generally agree on one thing, that we should throw the book at anyone who tries to kill a police officer.

But getting a judge to understand that can be a challenge. In Detroit, a highly decorated police officer who was shot five times last year got a chance to speak his mind to the judge who sentenced his would-be killer.

Detroit Police Officer Arthur Matthews, 40, was speaking for himself when he dressed down the judge but he was also speaking on behalf of cops everywhere on the issue of lenient sentences for violent criminals.

Matthews told the Wayne Circuit judge who handed down the sentence what he thought of the decision. The cop said the sentence was not only lenient but flat out insulting. Mathews was shot more than a year ago during a robbery attempt at a gas station.

The shooter, Christopher Proctor, pleaded guilty to two counts of assault with intent to commit murder, which each carry up to a life sentence. Wayne Circuit Judge Ulysses Boykin handed down just 14 to 25 years in prison. Matthews, who still uses a cane as a result of his injuries, was named an “Officer of the Year” by the Detroit Police Officers Association.

“There’s a sea of emotions I’ve had since this happened,” Matthews told the court. He’s been on disability since the shooting. “The sentence has been whittled down to 14 years. I find that very insulting.

That’s kid gloves, not attempted murder. This is the message you send to police officers when we try to do our jobs?” Matthews asked Boykin. “I don’t expect any remorse from the defendant, but I did expect justice from this court.”

Boykin explained that he came to his sentencing decision after receiving “numerous letters from Mr. Proctor’s family.” “While this is a heinous offense, and Officer Matthews has suffered an injury that will probably never heal . . . we’ve got guidelines that are very lenient,” Boykin said in a weak attempt to pass the buck.

After the hearing, Matthews scoffed at Boykin’s statement. “The guidelines aren’t lenient,” the officer said.

“The judge was lenient.” Assistant Wayne County Prosecutor Thomas Trzcinski said his office didn’t cut a deal with Proctor, who also was charged by the U.S. Attorney’s Office because the .45 automatic handgun he used to shoot Matthews was defaced, which is a federal offense.

“I just can’t figure how someone who tries to kill a police officer can be walking the streets in a few years,” he said. “This is our criminal justice system.”