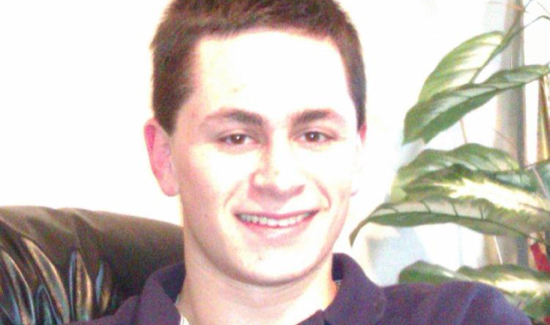 Thanks to a lot of hard work by a lot of law enforcement professionals, the Austin bomber, 23-year-old Mark Conditt, was identified and pursued before the suspect took the cowards way out and blew himself up.

Bombing civilian targets, ostensibly to promote some kind of ideology, is about as close to a working definition of terrorism as we have.

But as so often the case, when the suspect fits a certain description, we’re talking about a “troubled kid.”

It’s truly remarkable that “terrorism,” like beauty, is in the eye of the beholder.

Austin Police Chief Brian Manley talked about a voice message the alleged bomber made before his suicide.

“He does not at all mention anything about terrorism…but instead it is the outcry of a very challenged young man talking about challenges in his personal life that led him to this point,” Manley went on to say.

So again, not a murderer or a terrorist- just a troubled young kid struggling with “challenges in life.”

What’s really interesting is how the descriptions change once the killer has been identified. Prior to Conditt’s suicide, Texas Attorney General Ken Paxton said it was obviously terrorism.

“This son of a bitch is a terrorist. He’s trying to paralyze the capital of Texas,” Paxton said on FOX News.