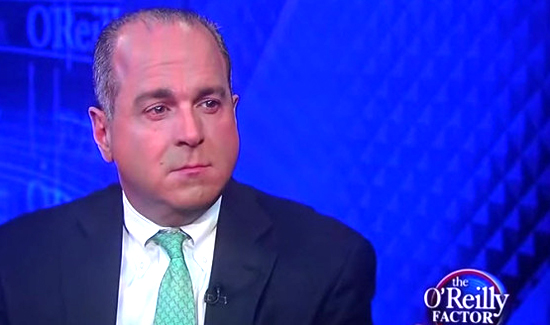 Ed Mullins, the president of the police union representing sergeants in the NYPD, recently took to the airwaves to say he thinks NYPD Commissioner William Bratton’s policies are putting cops’ lives at risk.

According to the New York Daily News, Mullins made the comments on John Catsimatidis’ “The Cats Roundtable” radio show, citing the fatal shooting of NYPD Officer Randolph Holder as proof that “guns are back on the street and becoming a bigger problem” under Bratton and his policy of reduced stop-and-frisk.

Mullins also took aim at a proposed addition to the police patrol guide that gives cops the option of cuffing a prisoner’s hands in front of their bodies.