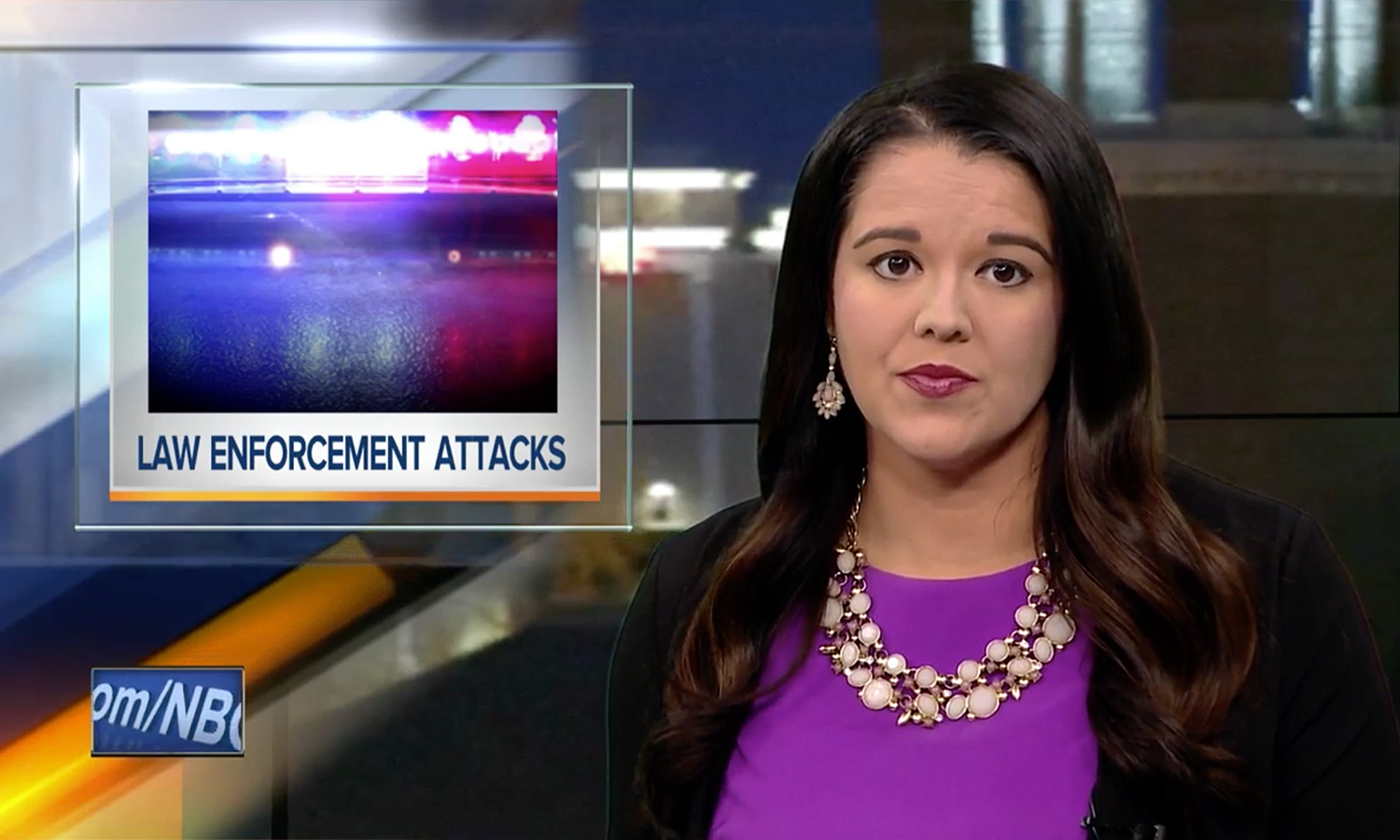 GREEN BAY, Wis. – As communities are taking part in National Night Out, it comes after several attacks on officers and deputies in Wisconsin.

In recent weeks, there have been nearly half a dozen attacks, including the death of Milwaukee Police Officer Michael Michalski, who was shot and killed in the line-of-duty.

Just days later, a Two Rivers Officer was stabbed in both legs and bitten by a suspect.

In Shawano County, court documents say a deputy was choked until she passed out while trying to buckle a suspect in her squad car.

And most recently, in Fond du Lac, a sheriff’s deputy and police officer were hurt during a traffic stop.

“This kind of thing happens all too often in our country,” said Chief Andrew Smith, with the Green Bay Police Department, at the funeral for Officer Michalski.

It’s a sentiment shared by other agencies as well.

“It’s happened way too often now across the country where people are attacking police officers,” said Chief Joseph Collins, with the Two Rivers Police Dept. “And they have to be on guard and prepared to have to deal with that, both physically and mentally.”

Capt. Ryan Waldschmidt, who has been with the Fond du Lac County Sheriff’s Office for twenty years, said when it comes to attacks, there are ebbs and flows.

“It’s hard to say if it’s truly more dangerous, but at a local level it certainly seems like with the recent incidents increasing it seems like it has been on the rise,” said Capt. Waldschmidt.

He added that members of law enforcement do understand the risks.

“We know signing up for this job that it’s always a possibility. That’s why you train hard and try to be prepared,” said Capt. Waldschmidt.

Capt. Waldschmidt said they’re a family, supporting each other at all times, no matter what department they work for.

“Our families know each other too,” he said. “My wife is friends with wives and spouses of police officers and troopers and so we are a law enforcement family just like we are a family by name.”