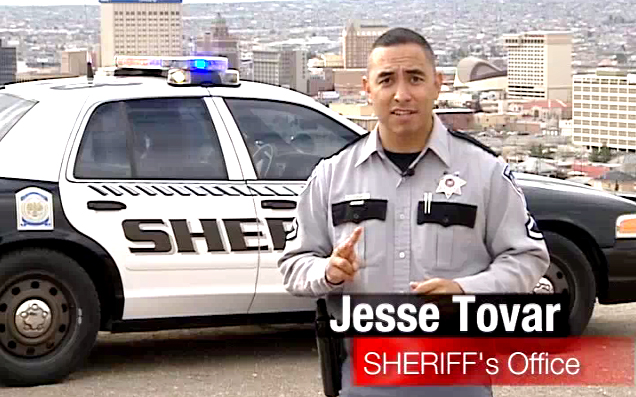 Deputy Chief Tom Witten of the El Paso County Sheriff’s Office is worried that SB4 will continue to move forward, even though El Paso is not a sanctuary city and EPSO cooperates with ICE.

He says the relationship of his deputies and community is on the line.

Witten is confident if the bill passes there is a risk of there actually being more crime going unreported.

“People might not call or come forward when they’re a witness,” said Witten.

NewsChannel 9 caught up with about 40 El Pasoans as they got ready to head to Austin to speak against the bill they have since arrived. Robert Heyman with the Border Network For Human Rights says Wittens fear of hurting community relations is well warranted.

“The state forces the county and city to roll back the current city policing methods that are in place it would definitely hurt that trust,” Heyman said.

To make sure that doesn’t happen County Attorney Joanne Bernal was also in Austin.

County Judge Veronica Escobar says she doesn’t expect the bill to get as much support in the house as it did in the senate she says people across Texas have every reason to be afraid.

“Whenever you have a legislative body that ignores the vast majority of the state’s law enforcement leadership, leadership that’s saying your bill will make us less safe I think we all should be concerned,” Escobar said.