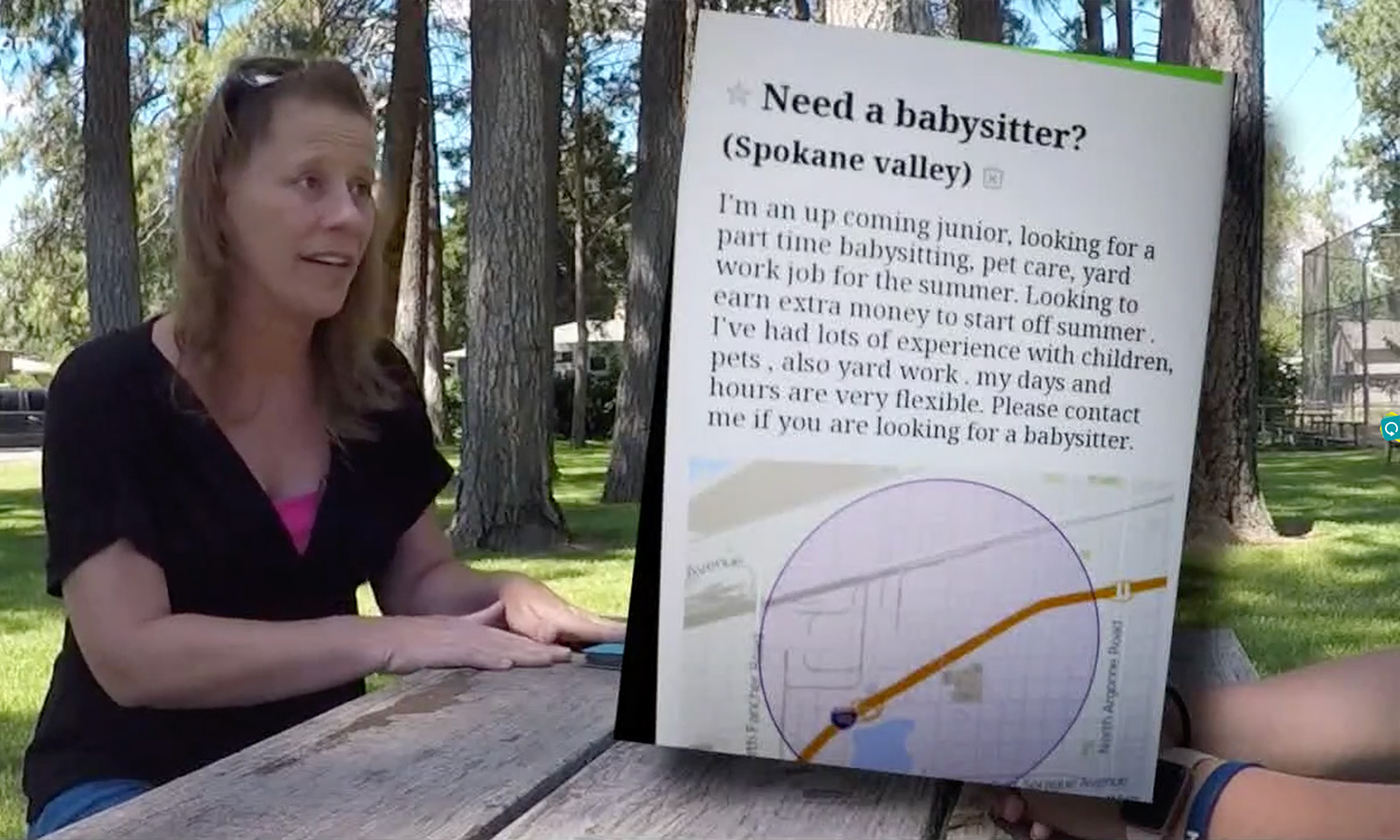 Lori Porter recently helped her 16-year-old daughter post an ad on Craiglist offering to babysit or do yard work for a summer job. The ad listed Lori’s cell phone number as the contact number.

She received an unexpected text one day from a man who saw the ad.

Jody Cochran, 33, texted Lori thinking it was her 16-year-old daughter on the other end of the phone. Lori said she told Cochran several times to stop texting her. When he wouldn’t stop, she arranged to meet him at Edge Cliff Park. Lori said Cochran believed he was meeting her daughter for sex.

“So of course I ran up to him and started lecturing him saying ‘Hey, why are you here to meet my 16-year-old daughter?” said Lori.

Lori called police when he went inside the restroom. He was arrested and charged with communication with a minor for immoral purposes.

While Lori’s plans led to Cochran’s arrest, law enforcement say they don’t ever want people to put themselves in situations where they could be harmed.

“In this situation the parent already felt as a criminal act, and you never who what they’ll have. So we don’t encourage people to get involved and get hands on with criminals,” said Spokane County Deputy Mark Gregory. “Call us, report it, be a good witness, tell us where he’s going.”