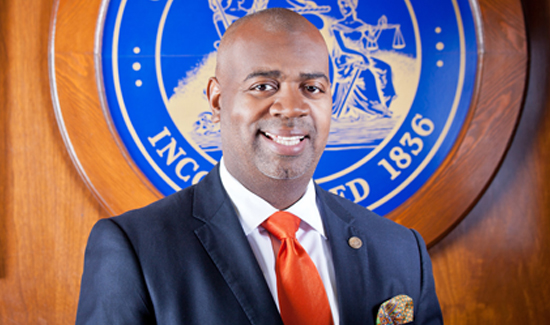 New Jersey municipalities would be able to require that newly hired police officers and firefighters live within their borders under legislation that’s scheduled for a hearing today.

NJ.com reports State Assemblyman John McKeon (D-Essex) said that he and the rest of Essex County’s Democratic delegation got behind the bill at the urging of Newark Mayor Ras Baraka.

“It’s an initiative of the mayor of Newark, who feels very strongly about community building. This is a part of that agenda,” McKeon said. “From a perspective of wanting to support him, his new administration and his long term plan, the Essex delegation is solidly behind moving forward with this.”

The bill—A4265—would allow towns to adopt ordinances that would require the newly hired police and firefighters to live in town for their first five years of employment. They would have six months to move into town from the date of hire.

Currently, new police and firefighters fall under a 2011 law that requires public workers to live in New Jersey.