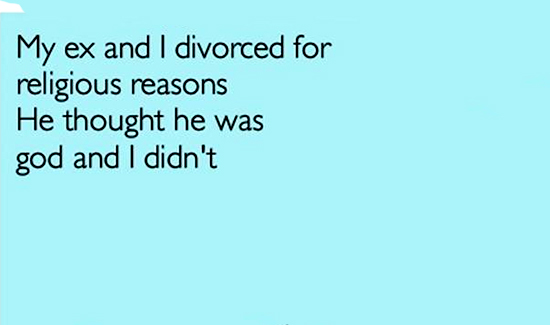 In Washington Country, Georgia, a police officer is now a viral sensation after he and a co-worker had his ex-wife and a friend of hers arrested for ridiculing him on Facebook according to the Atlanta Journal-Constitution.

According to reports, the two women were brought before a judge after being hit with charges of criminal defamation of character.

One of the women was allowed to leave on her own recognizance but the cop’s ex was brought to the country jail where her ex-husband runs the show. The officer that used to be married to the woman charged and arrested, Capt. Corey King, says he says he did nothing wrong.

Apparently the wife’s friend called the guy a “POS” on Facebook and that’s what led to the arrests.

Needless to say, the wife has filed a massive federal lawsuit that she’ll likely win based on what we know so far.

Check out the craziness here.