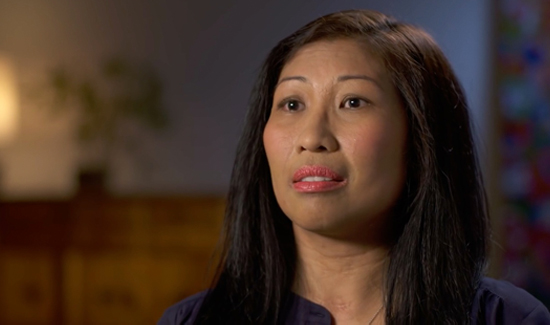 On average, New York City cops make 34% less than other cops, both nationally and locally.

The campaign, which will air over the next four weeks on numerous broadcast and cable news channels in the NYC area, will feature the families of PBA members and will highlight the financial impact of New York City police officers’ below-market salary.

New York CIty officers have one of the hardest jobs in law enforcement yet their pay lags way behind cops doing comparable work in large cities. This approach where the union uses what’s called a “third Party spokesperson”—someone other than union leadership or members—to make its case is widely considered to be the most effective and powerful way to get the union’s message across in a manner that will have enormous credibility with the audience.