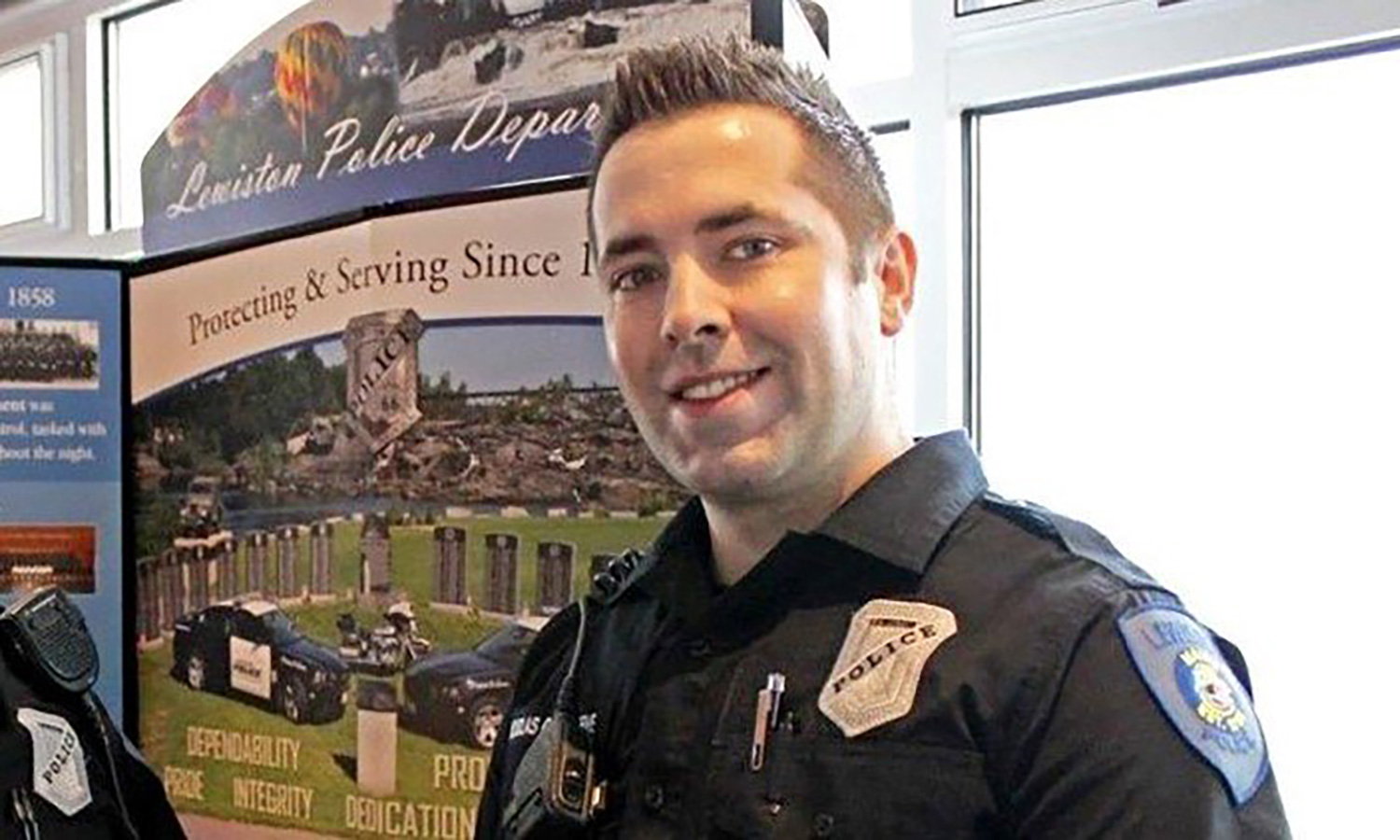 LEWISTON, Maine (AP) — Police in a Maine city say an officer who died in February succumbed to an accidental opioid overdose.

The Sun Journal reports an investigation by the Maine Attorney General’s Office, the Maine State Police and the Maine Drug Enforcement Agency’s still going on.

O’Malley says nothing in performance reviews or observations of Meserve’s work indicated he might have been battling drug dependency. He says the city’s negotiating with police unions to start a drug testing policy to identify possible substance abuse problems and help employees cope with them.