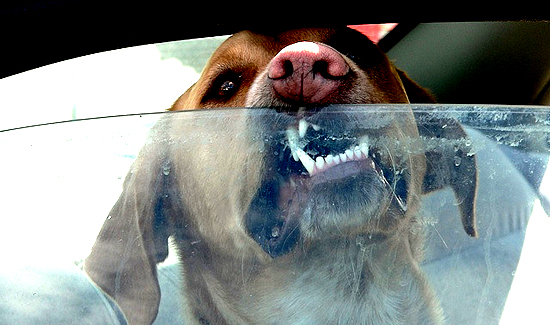 MIDDLETOWN, Conn. (AP) — A man who left his dog to die in a hot car three years ago has been arrested after another dog died the same way this week, police said Thursday.

David Beveridge, 79, told police in Middletown that he meant to take the Labradoodle named Jennie to a pet care center around noon Tuesday before going to work. He said he remembered around 2:30 p.m. that the 3-year-old dog was still in the car, which was parked on a street. He ran outside to check on the dog and found it had died. Temperatures that day were in the 90s.

Beveridge brought the deceased animal to a veterinarian, who became upset because Beveridge had left another pet in a hot car in May 2014, according to police. That dog, a 4-year-old poodle mix named Charlie, also died.

Beveridge was arrested on a charge of cruelty to animals. He was released on a promise to appear later in court.

A phone message left for Beveridge at his home in Middletown was not immediately returned.