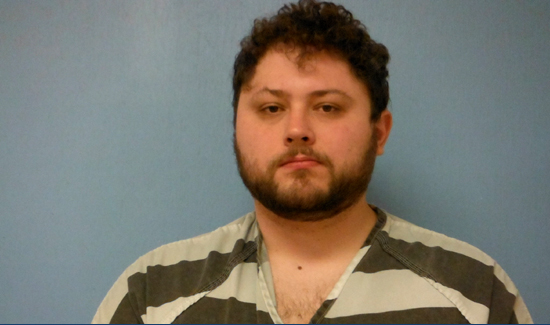 Attorney Subodh Chandra, filed the suit on behalf of Anthony Novak (pictured above).

The complaint alleges that in March 2016 Novak was arrested ” for criticizing the Department’s insensitivity to racial injustice, officer qualifications, and other issues of public concern.”

Police said the Facebook page popped up on March 2.

Lt. Kevin Riley said the police department worked with officials at Facebook to determine who was involved in creating the page.

The real Parma police Facebook page is called “City of Parma Police Department” and is listed as a police station and government organization.

The fake account was also using “City of Parma Police Department,” but the URL includes “The” before it.