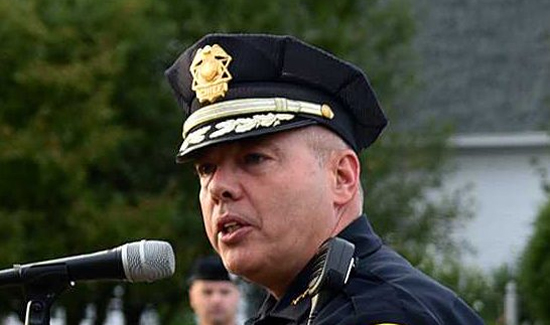 Via the New Hampshire Union Leader:

The city’s police chief released a two-page letter to media outlets Tuesday labeling a pair of articles published in the New Hampshire Sunday News and New Hampshire Union Leader earlier this week as “grossly misleading,” while also referring to the 2016 salary information presented in those stories as “accurate.”

In both stories, Union Leader staff took the total reported dollar amount for salaries earned by police department staff, as provided by the city’s Human Resources Department, and divided it by the number of staff to reach the average salary figure for each position.

The averages do not include the value of a benefits package extended to employees. City officials would not release the cost of each employee’s benefits package, citing privacy issues, but the city budgeted a total of $38,023,837 for the current fiscal year, and $38,265,687 is included for benefits in Mayor Ted Gatsas’ proposed FY 2018 budget.

“The story fails to articulate sufficiently the truth behind the salaries, and what those dollar amounts represent,” writes Manchester Police Chief Nick Willard in his letter. “Although accurate, it is grossly misleading absent any explanation or breakdown of what is behind those numbers. I seek to better inform the public than what the Union Leader was willing to do in its report.”