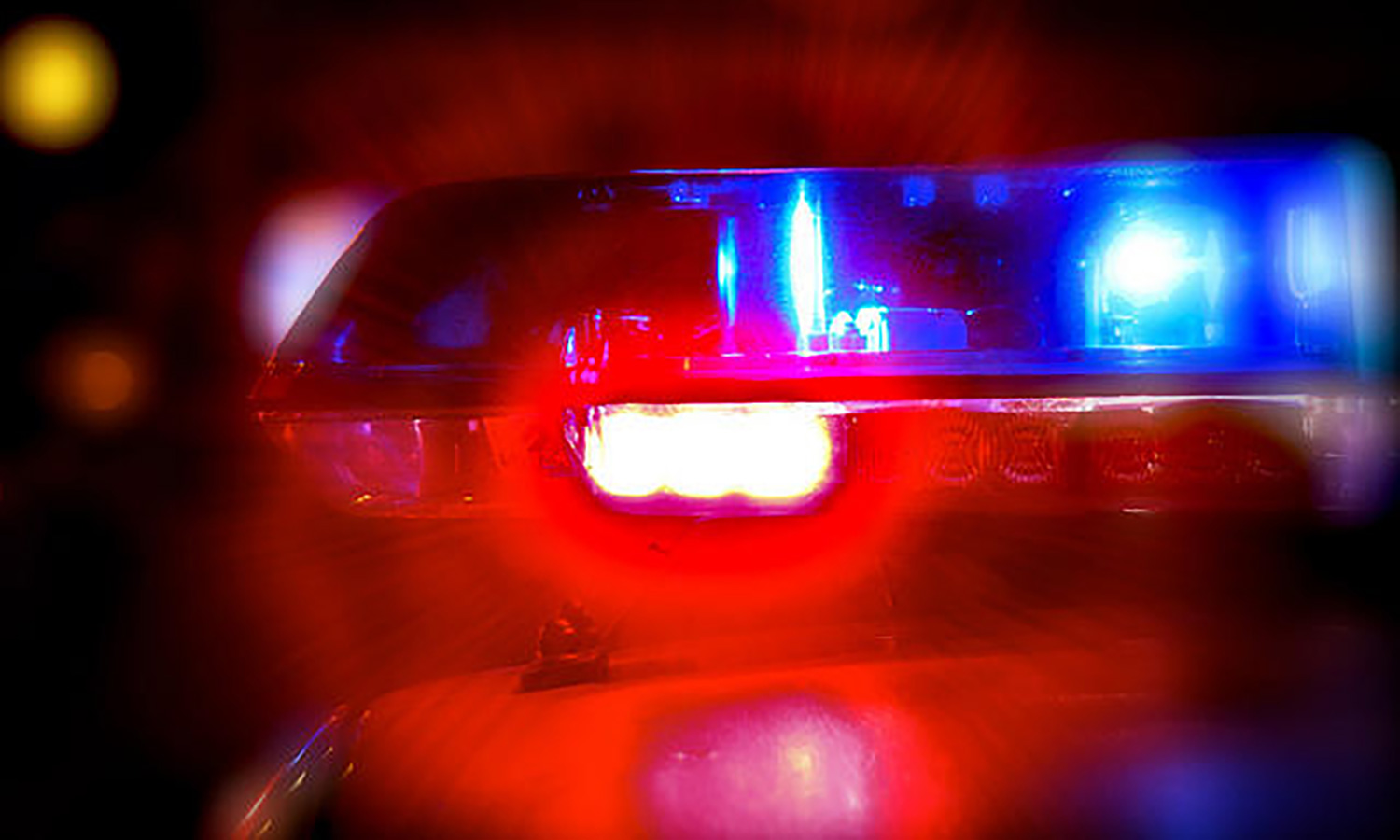 Victims’ rights protections under Marsy’s Law are now enshrined in the state Constitution. But many state agencies are struggling to interpret the broad language, most recently law enforcement.

A man was found dead in the street of a North Tallahassee neighborhood. Residents of the relatively quiet neighborhood were nervous.

Beyond advising residents that the crime happened, the Tallahassee Police Department was largely silent.

After nearly two days of no new information, TPD explained itself. In a Facebook post, the office said it will almost always no longer be releasing any information that could identify a victim in any crime.

“We cannot give any information that gives the location – the name and/or location of the victim – so that way they, and also their families, cannot be harassed,” said Damon Miller, TPD’s public information officer.

At issue is a line from the amendment that says a victim has the right to “prevent the disclosure of information or records that could be used to locate or harass you or your family, or which could disclose your confidential or privileged information.”

The question is whether the victim has to assert that right, or if it is automatically applied.

TPD says victims of any crime are guaranteed this protection. Other law enforcement agencies share this view. The Tampa Bay Times reports the Tampa Police Department is following the same practice.

The problem is it is not uniform across all agencies. The Leon County Sheriff’s office, which also works in Tallahassee, views that provision as an opt-in requirement.

“We are requesting anyone that does not want their information released as a victim to contact us, let us know which specific incident, and we’ll comply with Marsy’s Law that way,” said LCSO Public Information Officer Dave Teems.

Teems says that interpretation comes from discussions with legal groups across the state and from the Florida Sheriff’s Association.

Barbara Petersen, president of the First Amendment Foundation, says there is a conflict between public records requirements in statute and in the state Constitution, and Marsy’s Law.

“Because Marsy’s Law is vague – ‘you have the right to prevent disclosure’ – we’re getting inconsistent interpretations and application of what that means around the state,” said Petersen.

Petersen notes there are already a number of exemptions in state law. Those include protections for minors, victims of sex crimes and domestic violence.

Petersen, joining a growing list of state officials, wants the Legislature to clarify.

“In preparation for this, I’ve talked to a significant number of police legal advisers,” said the Florida Sheriff’s Association’s David Marsey, speaking to the Senate Criminal Justice Committee earlier this month.

“Their overriding concern is the exemption of victim’s information and the effect on public records laws. There are as many different opinions on how to construe this as there are legal advisers I’ve spoken to.”

Jennifer Fennell, a spokeswoman for Marsy’s Law for Florida, believes the language is clear.

“Those types of information – such as names, dates of birth – that is automatically applied to the confidentiality,” said Fennell. “There are other pieces of the amendment that are opt-in, but this piece is automatic so that victims cannot be identified.”

Petersen of the First Amendment Foundation disagrees, citing the amendment’s language. She does not think it is an automatic protection for victims, but rather wants the Legislature to enact an exemption to protect this information.

Petersen says this not only impacts organizations and the media, but the public as well. There are cases where the victim’s identity is important.

“We have to understand motivations. What if it’s a he-said-she-said, and we don’t know who ‘he’ is? So we can’t fully understand the implications. And it does potentially impinge on our rights and abilities to hold law enforcement accountable.”

Until the Legislature or the courts take action, however, it will be up to each agency’s interpretation of the amendment.

Sen. Lauren Book (D-Plantation) plans to submit an implimenting bill that will provide definitions and scope to Marsy’s Law.