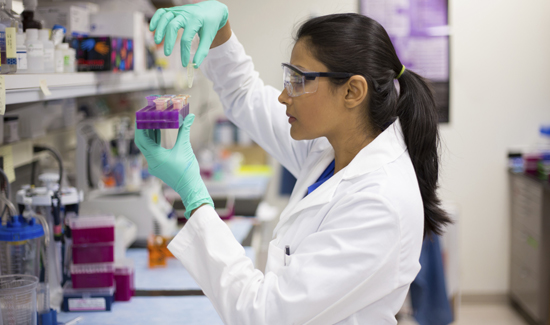 In Massachusetts over the last several years, there have been a few issues with crime labs and drug labs police and prosecutors rely on to turn arrests into convictions.

The first scandal involved an impressionable young woman in a state crime lab who, in order to secure more convictions, would frequently “make sure” that the samples tested positive.

An audit determined that she was faking the tests and/or the results.

But the latest scandal is a real cake-taker.

Via the New York Daily News: “Sonja Farak, who worked for an Amherst lab that tested drug samples for police, was high on methamphetamines, ketamine, cocaine, LSD and other drugs during most of her time there, even when she testified in court, according to a state investigative report released Tuesday. Farak worked at the lab between 2005 and 2013.”

Talk about an addict’s dream job.