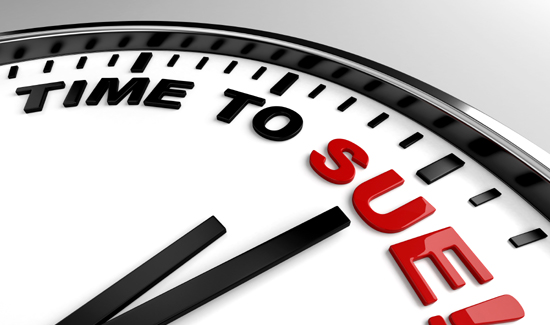 Massachusetts State Police are defending their actions after a trooper filed suit alleging that top police commanders disciplined him and forced him to revise an arrest report for a judge’s daughter.

Trooper Ryan Sceviour’s suit alleges that after he arrested 30-year-old Alli Bibaud for driving under the influence near Worcester last month, he was told to revise the arrest report. Bibaud’s father is Dudley.

Two days after Bibaud’s arrest, the lawsuit says that a trooper came to Sceviour’s house and took him to meet with top police officials. There, Sceviour says, he was told to falsify records and remove the references to sex and Bibaud’s father so as not to embarrass the judge.

Sceviour says he was told that the changes were “ordered by the colonel” — which he presumes meant state police Col. Richard McKeon, who supervises the state police.

A statement from state police says ” Supervisory members of the State Police, up to and including the Colonel, may review any report and have the responsibility to order any appropriate revisions. In the report in question, the revision consisted only of removal of a sensationalistic, directly-quoted statement by the defendant, which made no contribution to proving the elements of the crimes with which she was charged.”

The statement also says ” The defendant remains charged — as she was initially charged — with operating under the influence of drugs, operating under the influence of liquor, negligent operation of a motor vehicle, and two other motor vehicle offenses and she will be held accountable for those crimes based on the evidence collected by State Police.”

When an arrestee offers sex or money or anything to an officer so that he will reduce a charge is against the law and belongs in the officers report so that can show the state of mind that the defendant was in. An officer writes his report placing the facts of the case so that people can see what was transpiring at the scene at that time. “Remember if it’s NOT written down it NEVER happen.” What would these supervisors have done if the officer was wearing a video camera? Would they have erased parts of the tape? Would they have had the officer erase parts of the tape? All ILLEGAL ACTS and against department rules. This is way I always wear a video camera to back up my reports and back up what people say to me.