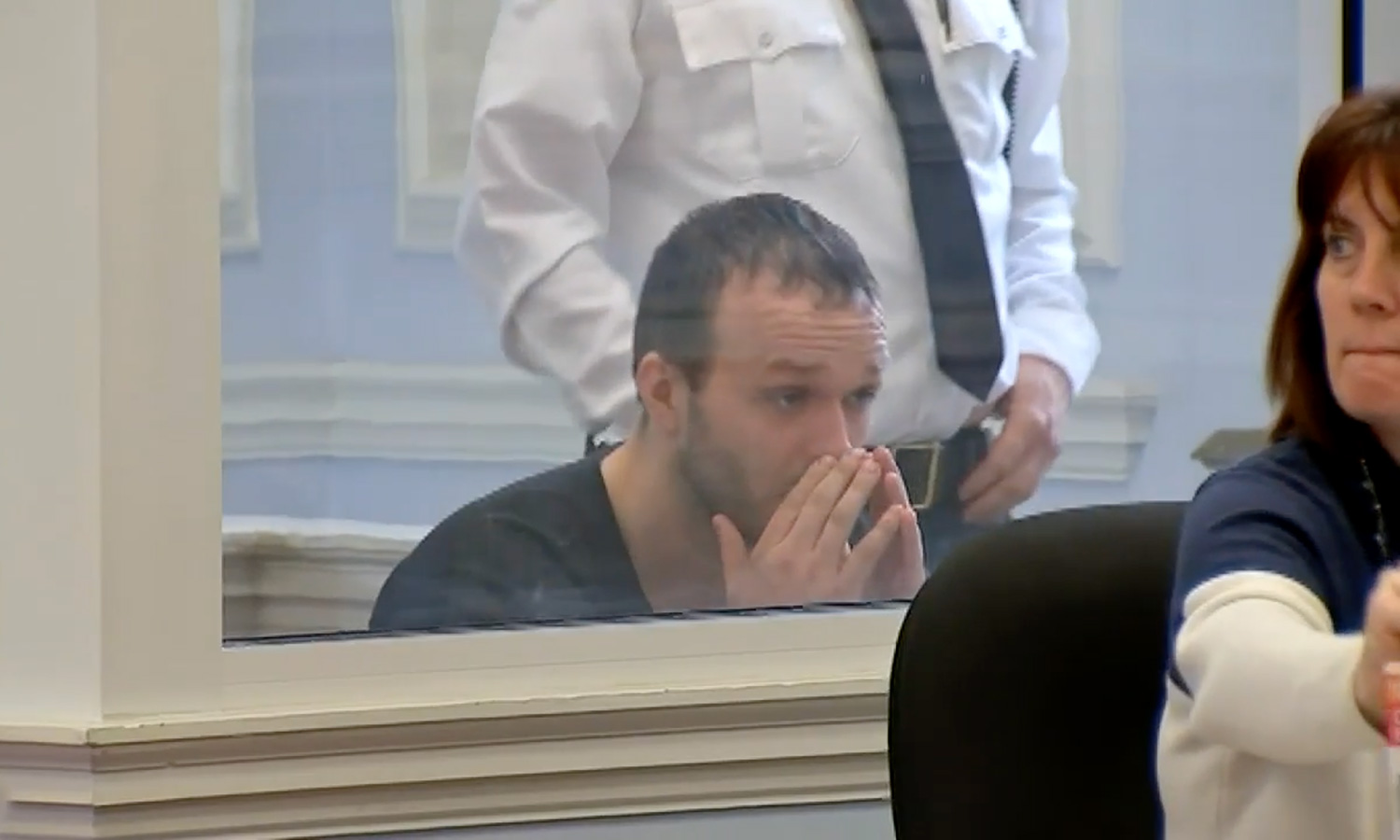 If it’s crazy to do the same thing over and over and expect a different result, Eric Cupernell should have no problem pleading insanity.

Millis police officers patrolling a residential neighborhood said they spotted Cupernell – who has a 14-page rap sheet – acting suspiciously and looking around as if “casing the area.”

Soon after, they spotted Cupernell leaving a house across the street from a parked car, holding what appeared to be a pillowcase, Boston 25 reported.

When officers approached him, police said Cupernell took off running through the woods before tossing what he was holding on the ground.

“They further observed him drop what appeared to be a pillowcase and small boxes, observed those scattered on the ground,” prosecutor Katelyn Marden said.

Inside the pillowcase, police said they found stolen jewelry. A subsequent search of the vehicle turned up stolen licenses plates.

“They observed the New Hampshire plate was actually attached over a Mass. registration plate in order to conceal the vehicle’s owner,” said Marden.

Police said Cupernell, who is on probation for five years, was wearing an ankle bracelet when he was arrested. On Wednesday, he pleaded not guilty to burglary charges and is being held on $20,000 bail.