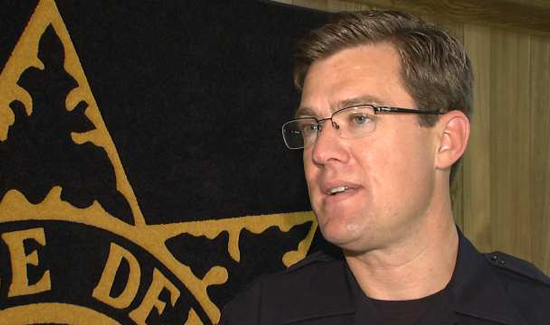 After an arbitrator awarded Tulsa police officers raises, Mayor Dewey Bartlett announced he was going to hold a special election to get the pay increases killed. But thanks to some hard work and tough negotiating  by the Fraternal Order of Police, the special election has been called off. But now some of the cops that will get raises in the deal will face pay cuts immediately afterwards.