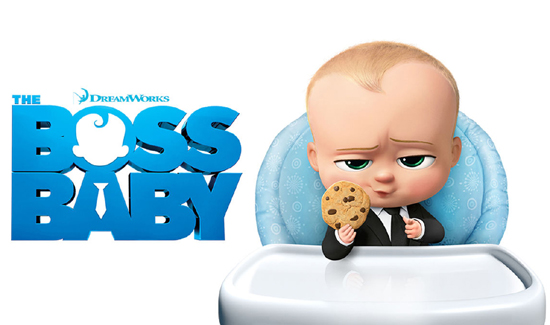 So they’ve filed a personnel complaint against Mayor Dennis Baker, charging him with intimidation, harassment and behavior that is demeaning and threatening.

Like most of these stories this involves a municipality with just 5,100 residents. In small towns people have a habit of getting in each other’s grills so to speak.

The cops say Baker’s a menace. He belittles employees with dumb nicknames they say. He busts in on crime scenes, personally directs ticketing and is constantly threatening to shut down the agency police allege. “These actions by Mayor Baker, as set forth above, have created an atmosphere of fear, unrest and discord among the members of the Mechanicville Police Department,” the complaint reads. “Mayor Baker has instilled a sense of fear and humiliation among our members resulting in, among other problems, low morale.”

Click here for the full complaint against the mayor. Be warned- lots of nasty language.e

I worked with Dennis Baker for several years while he was a Manager of Loss Prevention at Hannaford. These accusations are 100% true, this is how he is. He is a bully. What shocks me is that he was even elected and twice at that??? He is not missed by the Hannaford folks actually he was a living joke for us.