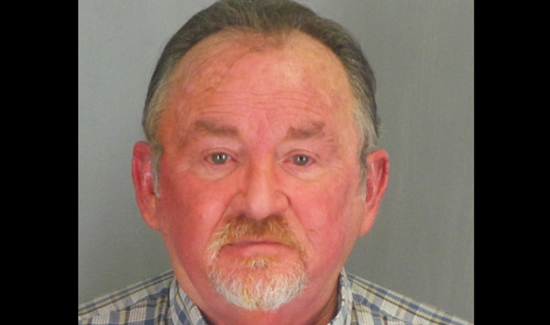 You know you live in a small town when a local sheriff’s deputy has to get a restraining order against the mayor.

So welcome to Hillsboro, Missouri, population 3,131. (Some of us went to high schools that had more people than that.)

Oh the joys of small town life- this whole thing is apparently over a parking ticket years ago.

The cops want the mayor gone but he’s digging in.

“I told them, ‘This is still America,'” Bradley said. “I’m innocent until I’m proven guilty. These are probably misdemeanor charges. Why would I resign?” Bradley said.

Anyway, in the restraining order the deputy says the mayor followed him around like jilted lover and frequently harassed him at work and elsewhere.

Sounds like a big fish in the little pond scenario.

I had a similar issue in another small town. I was Chief of Police and a young lady accused me of stalking her within our 1.5 mile jurisdiction. The problem was I didn’t know the young lady or her description and didn’t hear about it until a town meeting. That accusation went over like a bomb, and I was really offended to think that the council would hear this without at least informing me of the accusation. Although I was on patrol and within a confined jurisdiction she swore that I passed her too many times not to be stalking her. I wasn’t getting the benefit of the doubt either, because I was from outside the area and she was a home town lady.
Once something like this is aired, true or not, it taints anything else you do. Part of small town policing.