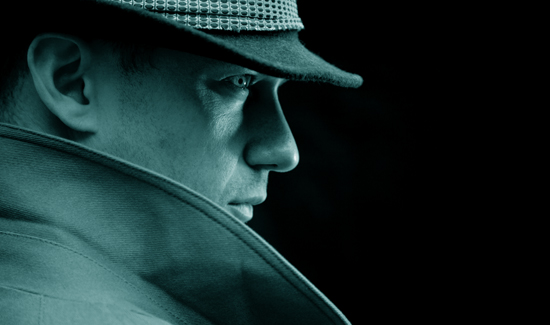 The number of reporters who were subject to police surveillance in Quebec is growing as various media outlets are reporting provincial police were keeping track of who their own journalists were speaking to.

The developments come a few days after it was revealed Montreal police obtained warrants to monitor the iPhone of La Presse columnist Patrick Lagace.

Some of the journalists reportedly targeted say police were attempting to figure out the source of a leak concerning a criminal investigation into a prominent labor leader in 2013.

In all, six reporters were targeted, including three from Radio-Canada and one each from La Presse and Le Journal de Montreal.

The employer of the sixth has not been revealed.