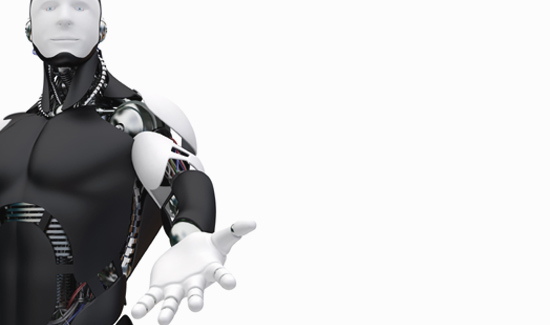 The robots are coming.

As a matter of fact they are already here. And if you’re someone that works phones for a living (like an emergency dispatcher for example) you might want to give this video about the new Google “assistants” a look. 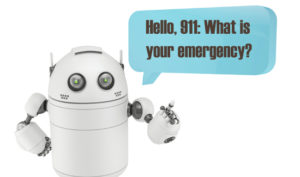 “Onstage at I/O 2018, Google showed off a jaw-dropping new capability of Google Assistant: in the not too distant future, it’s going to make phone calls on your behalf. CEO Sundar Pichai played back a phone call recording that he said was placed by the Assistant to a hair salon. The voice sounded incredibly natural; the person on the other end had no idea they were talking to a digital AI helper. Google Assistant even dropped in a super casual “mmhmmm” early in the conversation.