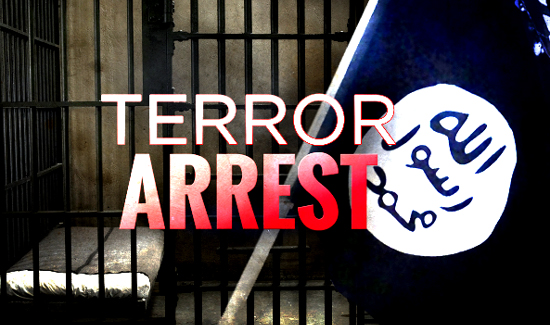 The arrest of a D.C. transit officer on charges of trying to aid the Islamic State could raise concerns among U.S. police departments about radicalization within the ranks, especially given officers’ ability to access potential targets.

“They would be trusted by other officers, especially if they’re in uniform or have identification and would therefore get access to areas that average commuters would not,” said Phil Schertzing, a retired inspector for the Michigan State Police. “And, of course, they’re carrying weapons.”

Authorities arrested Nicholas Young, a 13-year veteran of the Metro Transit Police Department in Washington, D.C., on Wednesday. He is charged with attempting to provide material support to the Islamic State. He is the first U.S. police officer to face a terror-related charge.