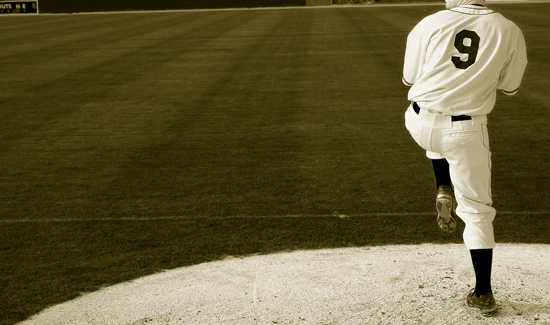 The Mets went to bat for the families of two slain New York City police officers at the team’s home opener this past Monday at Citi Field.

A crowd of 43,947 fans stood and cheered when the images of NYPD Detectives Rafael Ramos and Wenjian Liu, who were gunned down while sitting in their patrol car by a deranged man last December, were shown on the scoreboard before the game, a 2-0 Mets victory over Philly.

Moments earlier, more than 150 NYPD officers unfurled a giant American flag in the outfield as Aviation Unit helicopters did a flyover.