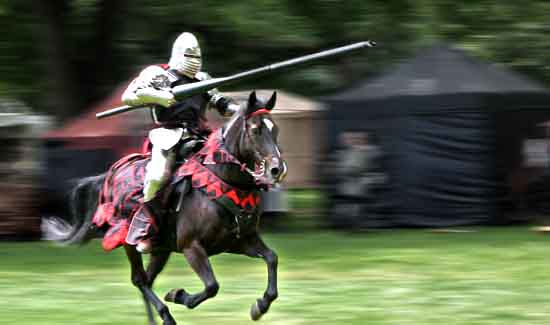 Criminals don’t usually go out of their way to contact police, asking for a face-to-face meeting.

Then again, most criminals aren’t completely out of their minds.

In California recently, several very real police chiefs received a request for a meeting with members of something called the Masonic Fraternal Police Department (MFPD).

The folks who reached out to the police are now in jail.

Apparently, there was something fishy about their claim that MFPD was a 3,000-year-old outfit with direct bloodlines to the Knights Templar.

Curiously, the Knights Templar weren’t even a thing until the 12th Century.

Detectives believe the suspects were trying to hustle individuals in the community using their fake status as law enforcement officials to perpetrate various kinds of frauds.

At any rate, whatever you do, don’t apply for a position at MFPD.