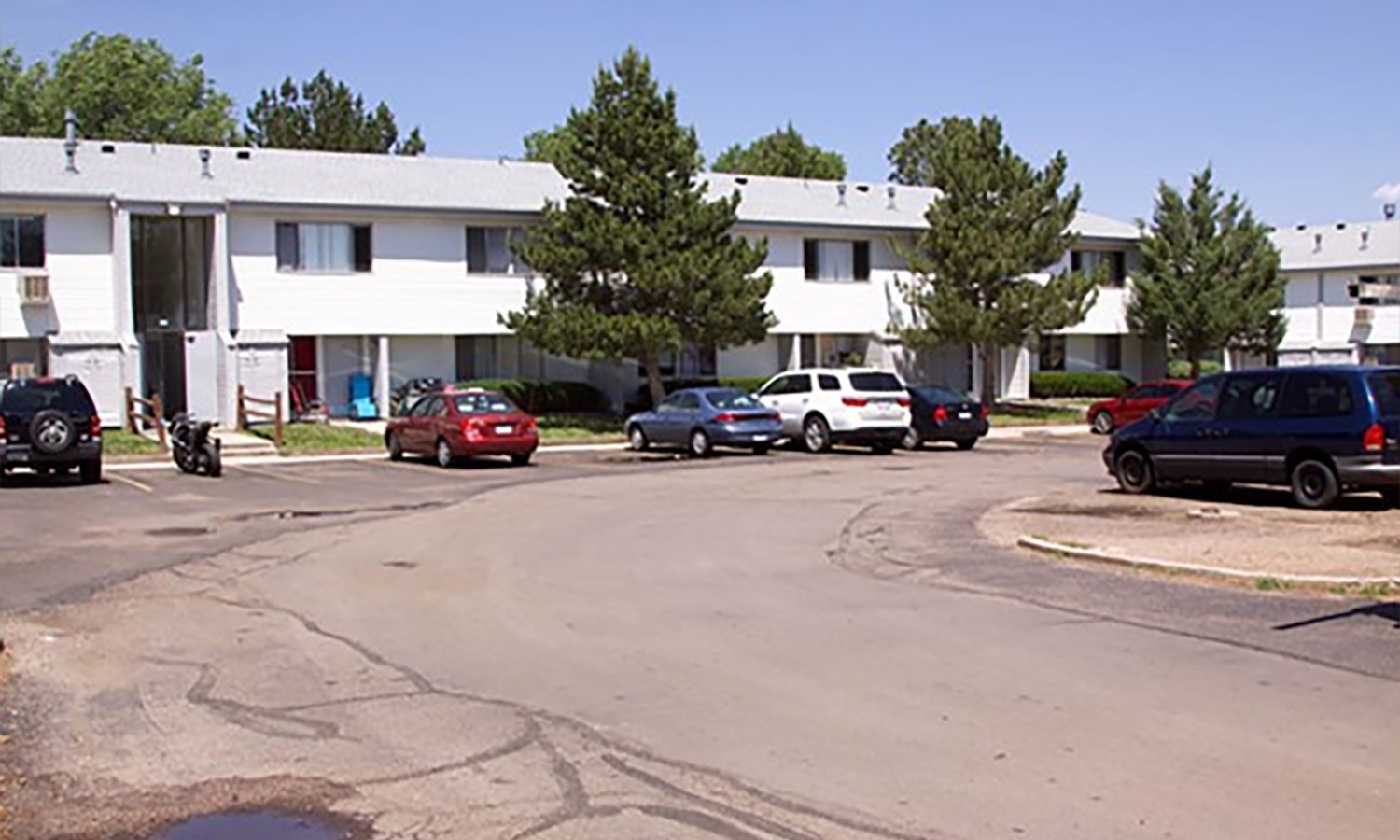 While the innocent bystander seriously wounded in a Feb. 5 shootout that claimed a deputy’s life might not prevail in a civil lawsuit, as we report in this week’s issue, that doesn’t mean the tactics used that day were without flaws.

To recap, Deputy Micah Flick was killed and three other officers were injured by gunfire, which also claimed the auto theft suspect’s life and left Thomas Villanueva paralyzed from the chest down from a gunshot through his spine.

On Aug. 21, District Attorney Dan May confirmed all that when he released his report that found the shooting justified and not subject to criminal charges.

That apparently ends the saga of the deadly Feb. 5 shooting, because the Indy can find no agency that’s pursuing a deeper investigation of what led to the bloodbath that day. The Colorado Springs Police Department, El Paso County Sheriff’s Office and State Patrol comprised the task force. The latter two agencies didn’t comment on a subsequent investigation, and the CSPD didn’t respond to that question.

But two law enforcement experts who reviewed the DA’s report at the Indy’s behest say standard practices, had they been followed, might have brought about a different result.

For example, it’s always important even for undercover officers to identify themselves visibly and verbally when they “swoop” in for an arrest, says Greg Meyer, a retired Los Angeles Police Department captain and use-of-force expert who conducted investigations and reviewed complaints in force incidents for the Department of Homeland Security’s Office for Civil Rights and Civil Liberties from 2015 to 2017.

“On occasion,” Meyer says in an email, “suspects have successfully claimed self-defense when they did not know it was the police.”

There’s some doubt as to whether Zetina knew it was the police who grabbed him.

“Proper practice,” Meyer adds, “is to assume the suspect is armed until proven otherwise. A suspect with their hand on a handgun whether openly or secreted [can] point and shoot in ¼ second, as proven by research by the Force Science Institute. That is faster than anyone can react when surprised that the suspect is armed.”

In the Zetina arrest, none of the officers had guns drawn, and Zetina fired at least six rounds before police or deputies returned fire.

“It’s good when the takedown (“swoop”) occurs to have a couple of designated shooter officers, properly armed, positioned and ready to shoot if needed, when others move in to go hands-on to make the arrest,” Meyer says. “Of course, if the suspect is known to be armed, officers should tactically position to avoid cross-fire and then announce their presence while designated officers point guns at the suspect, another officer attempts to talk the suspect to the ground, followed by designated arrest-team officers to move in and control and handcuff the suspect.”

He also noted that the “low ‘hit’ ratio” of the officers, who fired eight shots but struck Zetina only three times, could be due to many factors, among them being “they were surprised when the suspect started shooting, thus they did not have the time to position themselves and aim more effectively.”

Meyer says dynamic, stress-inoculation training could change the outcomes. The Indy could find no evidence the task force had trained together.

Another expert, Steve Ijames, former assistant police chief in Springfield, Missouri, who worked as an officer for 29 years and now serves as a consultant on issues of use of force and SWAT across the United States, agrees with Meyer’s assessment.

Ijames says via email he doesn’t have enough information about the Feb. 5 incident to conclude whether or not the incident was over-staffed, but notes that “the more cops on scene when gunfire starts, the greater the risk of ‘blue on blue’ shooting.”

When officers worry their gunfire might strike another officer, he says, “That can dramatically increase deadly force reaction time, and reduce accuracy with fire directed towards the suspect.”

Secondly, Ijames says, “Shooting suspects have no aversion to kill. Cops almost always have an aversion to kill …, which is magnified today with all of the fears of what happens after the shooting (media, agency, rights groups, etc) running through their minds in milliseconds. All of this effects their accuracy under stress.”

The Feb. 5 police report by the CSPD is expected to be released on Aug. 31. Autopsy reports of Flick and Zetina are being withheld by El Paso County Coroner Robert Bux pending a decision on his petition to keep them sealed from the public.