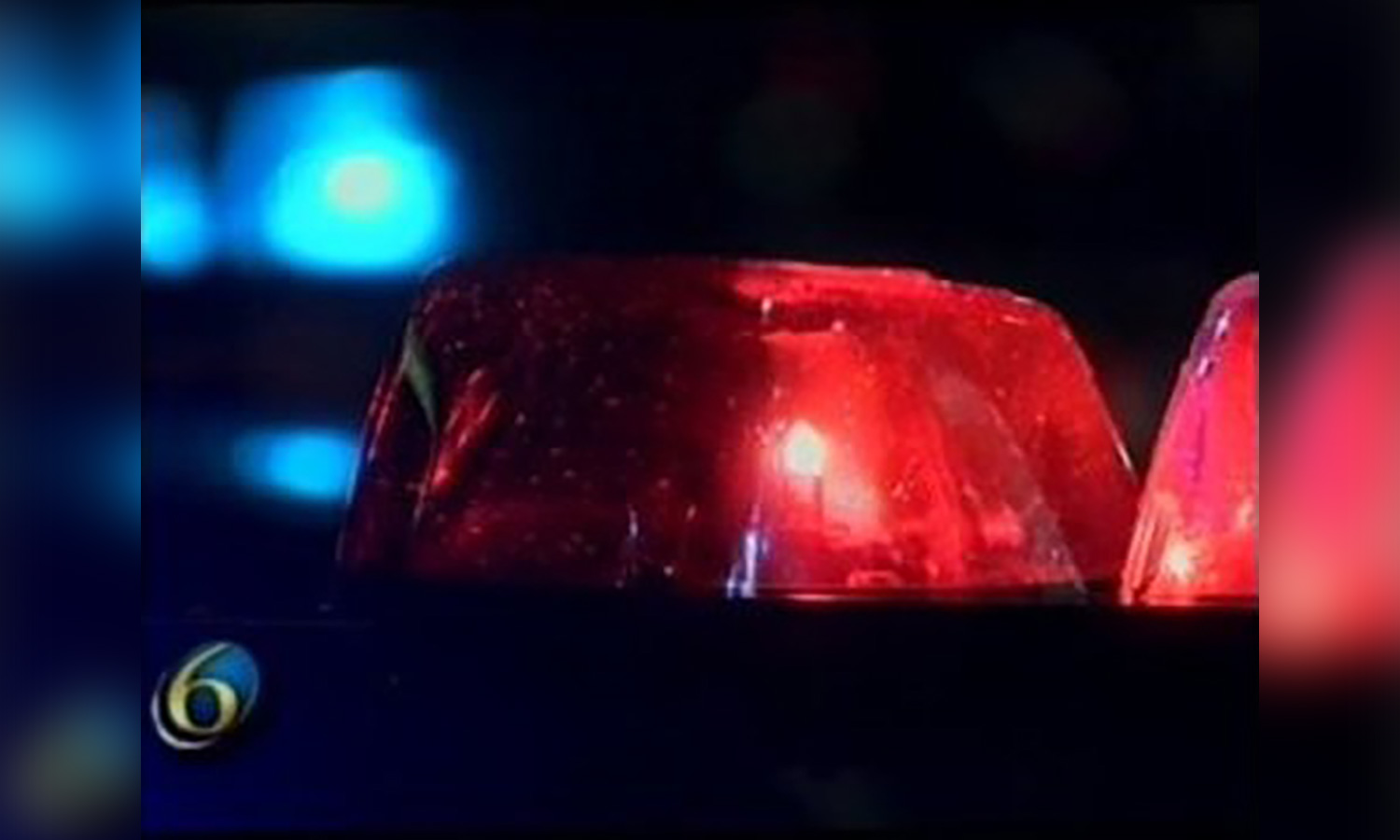 The state of Michigan will spend $1.2 million to help build a memorial monument to fallen law enforcement officers in Lansing, capping private fundraising efforts that began over a decade ago.

The funding is included in a budget bill that is expected to be signed by Gov. Rick Snyder. The memorial will honor nearly 600 officers who have died in the line of duty. The monument will be located near the Vietnam Memorial and the Michigan Hall of Justice, not far from the Capitol building.

Michigan Fraternal Order of Police Executive Director David Hiller said Wednesday the state funding is a “huge boost to the efforts of so many people who have been raising money and awareness about the need for a memorial.”

It is unclear when construction will begin.