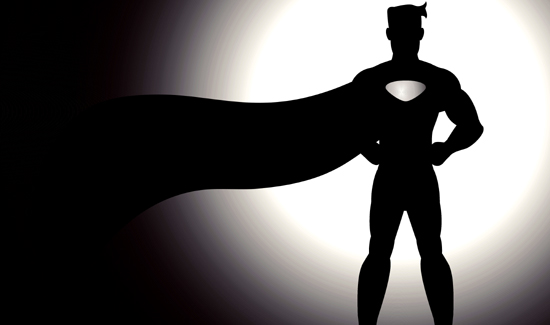 When Officer Nicholas Mitchell pulled over a speeding woman in Rockwood, Michigan, he had no idea he was about to be her hero.

The minute he stopped Rhonda McArthur for passing a red light, he noticed there was something physically wrong with her son, Nick.

“He didn’t ask me for my driver’s license or registration first,” the mom told Detroit’s WXYZ. “He looked right at my son and said, ‘Is he OK?’”

As it turns out, the 10-year-old was having a severe asthma attack and McArthur was rushing to get him to the hospital before it was too late. Like the cop from Maine who performed CPR on an 84-year-old man on a busy road, Officer Mitchell took matters into his hands.

When he was informed that there wasn’t an ambulance available at that moment, Officer Mitchell drove the child to the hospital himself along with the help of his backup firefighter.

“We were getting there as quick as we could because it sounded like he was having a lot of trouble,” the officer said.

The boy was saved, and McArthur was full of gratitude.