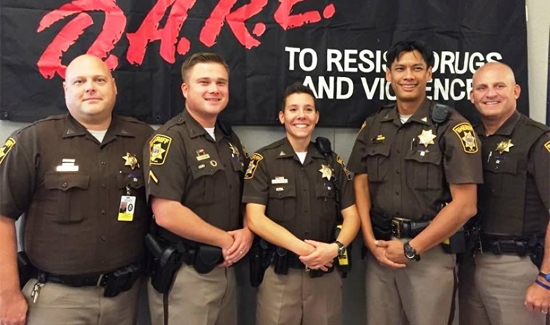 Via the Maryland Independent:

Whether Maryland should become a “sanctuary state” where undocumented immigrants have legal protections under the law became a talking point in Southern Maryland over the last few weeks because of the Law Enforcement and Government Trust act that was introduced into the Maryland General Assembly.

Many in the community felt the bill would have made Maryland into a de facto sanctuary state without directly stating it in the legislation, including U.S. Attorney General Jeff Sessions, who threatened to take away federal funding from sanctuary states across the country.

The Trust Act passed through the House of Delegates in late March, but has not had a second reading in the Senate. Though he was originally a co-sponsor of the bill, Sen. Thomas “Mac” Middleton (D-Charles) said he removed his name from the bill because of concerns from the Charles County Sheriff’s Office and Charles County State’s Attorney’s Office.

“They told me that it could affect the way that they do their jobs negatively,” Middleton said. “And I told them I could not support the bill as currently written if it had a negative effect on them.”

There was a provision in the bill aimed at hampering any sort of racial profiling of immigrants from law enforcement and government officials, Middleton said. That provision was “of a concern” to law enforcement in Charles County, he said.