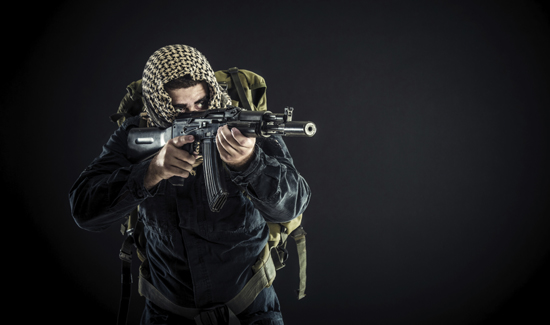 The FBI and multiple police departments in Minnesota are investigating the release of a so-called “kill list” containing the names and personal information of at least 32 police officers from departments throughout the state.

The information includes home and email addresses and personal phone numbers. The list was reportedly compiled by a group calling itself the Caliphate Cyber Army, which is considered to be a cyberextension of ISIS.

None of the officers whose names appear in the list have been hurt or targeted by any specific acts of violence, but the FBI in Minneapolis tells CNN it’s taking the threat seriously.