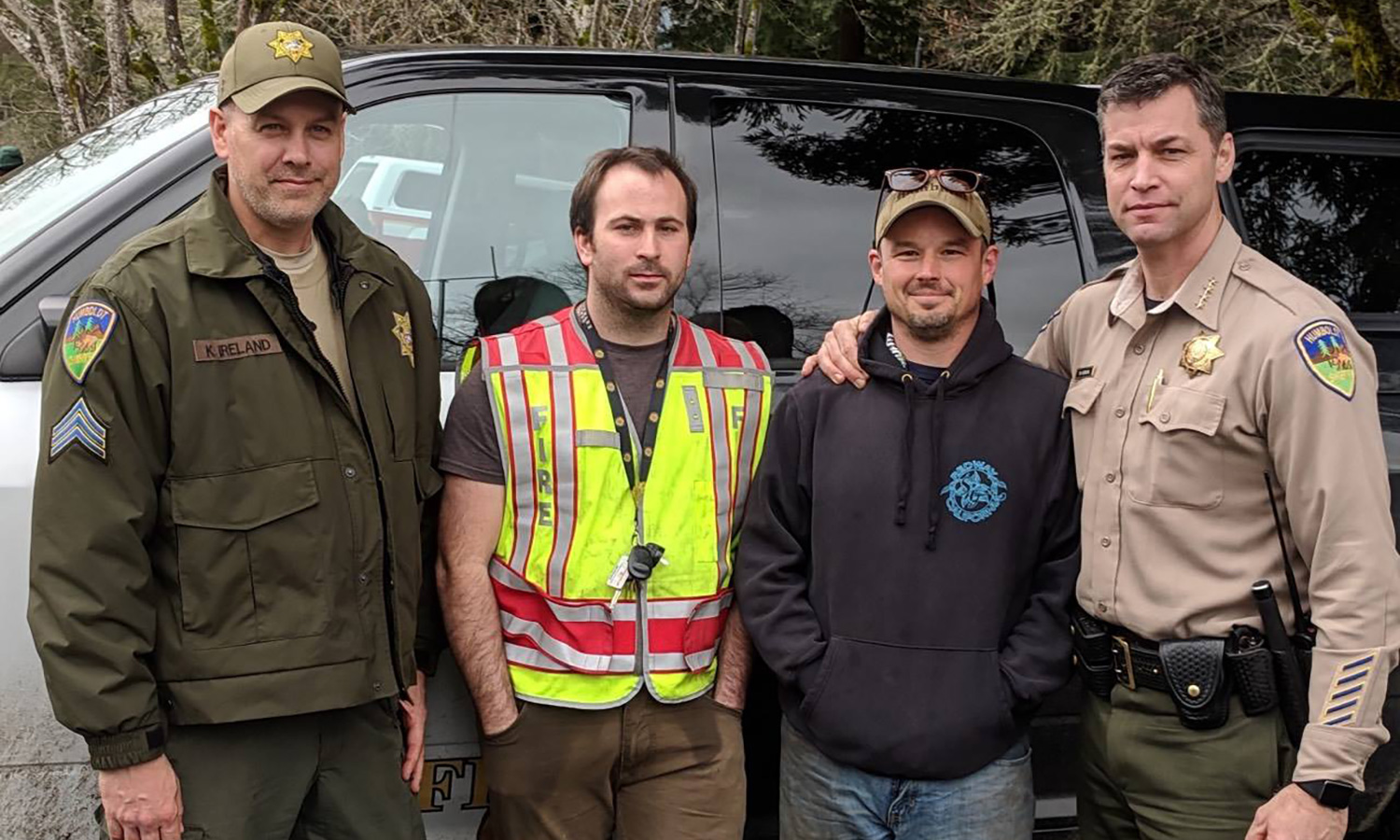 HUMBOLDT COUNTY, California (KTRK) — Two young sisters have been found alive after wandering away from their northern California home and spending two cold nights in the forest, according to their mother.

According to deputies, 5-year-old Caroline and 8-year-old Leia Carrico went missing from their home on Friday afternoon.

Deputies believe they went out, possibly into a wooded area nearby, after their mother said they could not go outside for a walk.

This was a multi-agency search including the U.S. Coast Guard canvassing the area day and night with teams using canine units and a Blackhawk helicopter to comb the thick woods near the girls’ home.

The sheriff’s department says they found granola bar wrappers in the woods.

“We found some clues during the day that made us change our direction. We found granola bar wrappers and were able to confirm with the mom that yes those were granola bars that were bought in the last few days. The wrappers showed what direction they went in,” said Mike Fridley of the Humboldt County Sheriff’s Office.

The sheriff’s office also says searchers found some boot marks that match what the girls were wearing.

The girls were found by rescuers on Sunday morning.