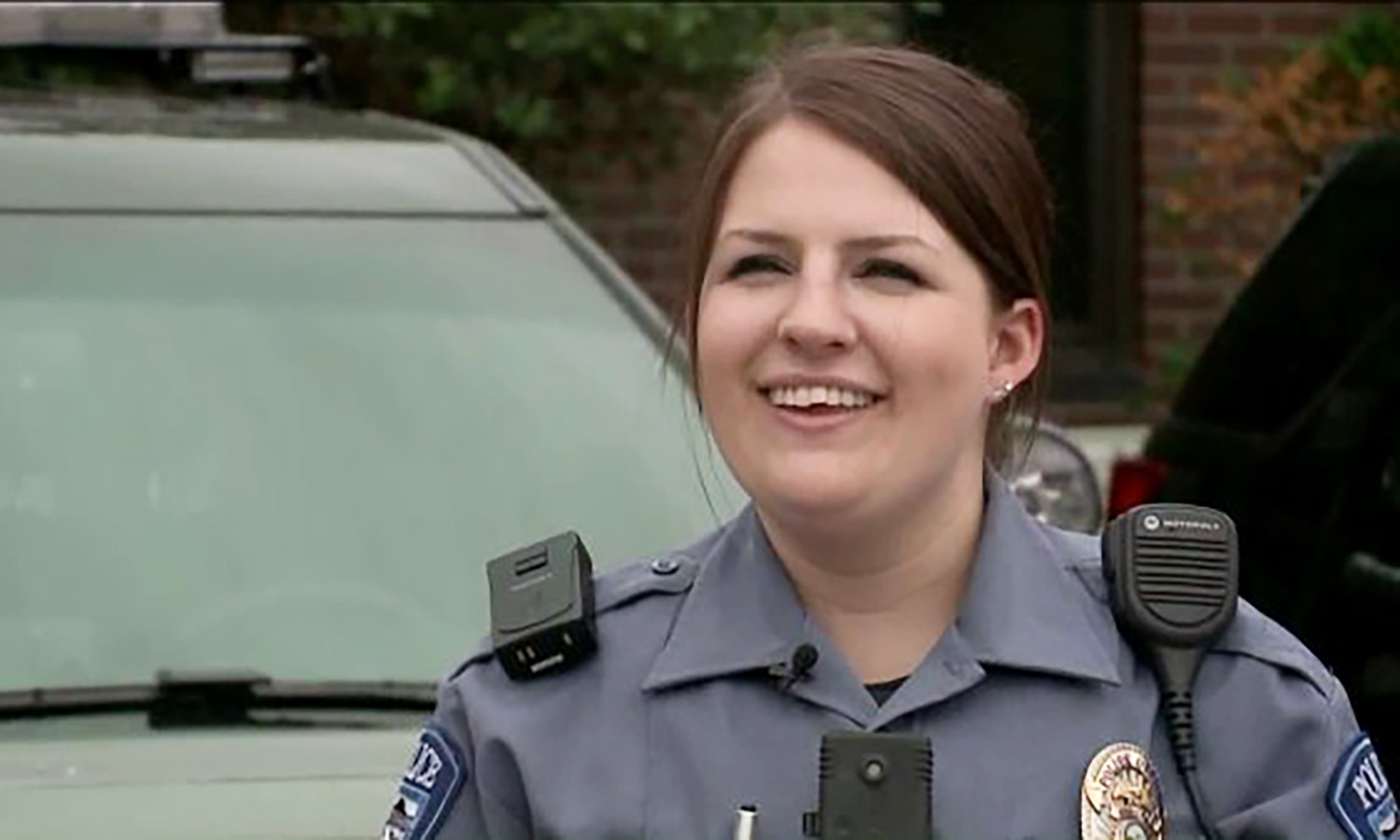 A police officer in Mission will be the first in her department’s history to earn a very prestigious honor.

On June 20, Officer Samantha Kunzler will receive a Law Enforcement Purple Heart award. Different than the military honor, this award is given to officers who are injured or disabled in the line of duty.

On March 9, Kunzler had been on the job just six weeks when she was punched in the face and severely injured while responding to an overdose call. The rookie officer was in field training at the time. She continued fighting the man, alongside her field training officer, until backup arrived and she could be taken to the emergency room to get checked out.

“He broke my nose and dislocated my septum,” Kunzler said of her injuries.

Eventually backup arrived, and she went to the hospital and learned the extent of her injuries was much worse than she originally thought. After a surgery, an additional emergency procedure and a month off work for recovery, the rookie cop said her passion for law hasn’t changed.

“My job is to protect and serve, and that’s what I signed up to do, and that’s what I’m willing to do. I understand that my life could be at risk, but I outweigh that with wanting to help other people,” Kunzler said.