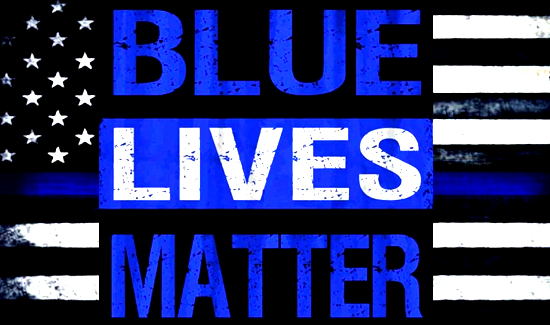 “We are entering some unchartered territory for law enforcement,” said Rep. Kathie Conway, R- St. Charles. “We are seeing more and more targeted just because of who they are. I think that when you are taking shots at somebody or assaulting somebody simply based on the uniform that they are wearing, you are taking a shot at our whole criminal justice system.”

Though both bills passed by large margins, there was more opposition to increasing penalties, because the bill applies to a wide range of crimes in addition to manslaughter. Penalties increase for offenses including property damage and unlawful use of weapons. Some representatives argued that raising the penalty for these offenses could create excessive punishment.

Others said increased punishments could lead to backlash among certain communities because of concerns of racial profiling, which can lead to a disproportionate number of people of color being targeted by authorities.

“If we can’t acknowledge that there are racial disparities in our country, in our cities, our counties, as well as our state … then we have an issue, because you obeying the law, and me obeying the law, still can turn out different, and often does,” said Rep. Bruce Franks Jr., D-St. Louis.