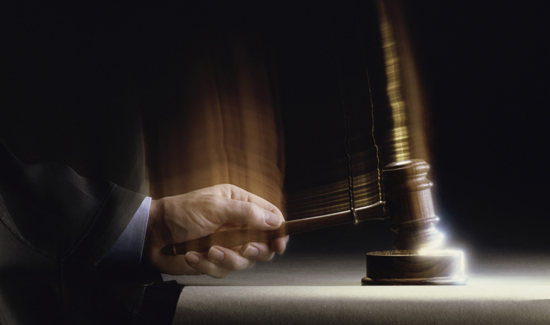 A nearly three-week murder trial that scrutinized the shooting death of a homeless man by Albuquerque police fell short of settling the fates of the two former officers, with jurors saying they were deadlocked on second-degree murder charges against the men.

Nine jurors wanted to acquit Keith Sandy and Dominique Perez in the March 2014 shooting that touched off protests in New Mexico’s largest city, and three were holding out for a guilty verdict, leading Judge Alisa Hadfield to declare a mistrial Tuesday after more than two days of deliberations.

The case in Albuquerque marked a rare effort by prosecutors to bring murder charges against officers, coming at a time when police shootings have rocked cities nationwide. Sandy and Perez shot James Boyd near his Albuquerque campsite, with three bullets striking him in the arms and back at the end of an hourslong standoff.

The trial’s outcome means a decision on whether to retry the case will likely be in the hands of Raul Torrez, a Democrat and former federal prosecutor who is running unopposed for the district attorney position in Albuquerque. He said he would not make a decision on how to proceed until after a detailed review of evidence and consulting with the case’s special prosecutor.