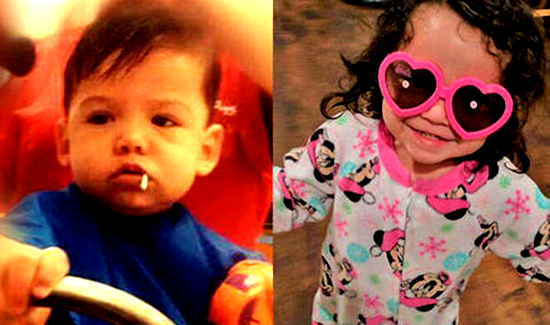 A Texas woman told investigators that she left her 2-year-old daughter and 16-month-old son in a hot car last month to teach the girl a lesson, police said. The children died after spending several hours in the car.

Cynthia Marie Randolph, 24, was being held Saturday on two counts of causing serious bodily injury to a child. It wasn’t clear if she had an attorney — online jail records didn’t list one for her — and she doesn’t have a listed phone number.

“Please send a thank you to [the] Parker County Sheriff’s Office and the Texas Rangers from the Ramirez family,” the children’s father said in a statement to CBS DFW.