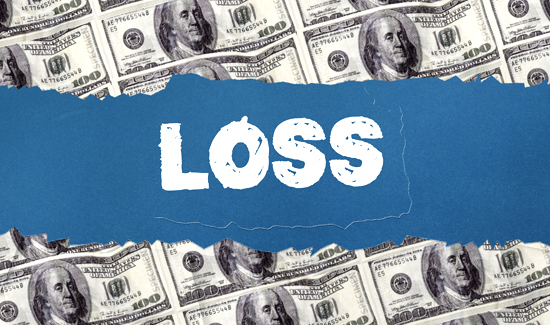 There are certain people you’d naturally expect to be very happy about the likelihood of the US Supreme Court castrating the power of public sector unions like the ones many police officers pay dues to for representation.

These would be billionaires, CEOs and politicians. Even the DOJ has submitted a bried asking the justices to prevent unions from collecting dues from members. But the Fraternal Order of Police seems like a strange cheerleader for the idea that unions can’t collect dues from members.

Currently FOP President Chuck Canterbury says the FOP might file a brief in support of unions but also says that the issues of unions and membership dues isn’t really a big priority.

“We are a multi faceted organization and one issue will not change our relationship (with the president) in any substantial way. We of course would have preferred them to back our stance but our members were aware that the republicans support right to work,” Canterbury wrote in an email Dec. 11. “They believe there are other issues that this administration will support their positions.” So what if everyone gets to be a free-rider and the FOP loses financial power that helps it wield political power?

“We don’t anticipate much drop in membership,” Canterbury wrote.

It will be interesting to see if that prediction is correct.