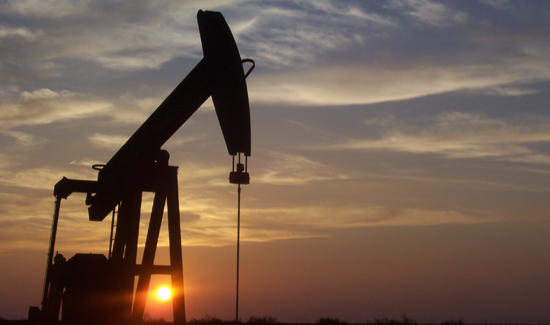 The residents of Waterford City, North Dakota, may have thought they’d struck gold when massive amounts of oil were discovered in the Bakken fields—a stretch that spans western North Dakota, eastern Montana, and part of Canada—but like the old saying goes, “more money, more problems.”

According to The Denver Post, the gusher of oil and money flowing from the Bakken fields has made policing more demanding and dangerous, forcing small-town officers, county sheriffs and federal agents to confront problems from bar fights to far-reaching methamphetamine and heroin networks and prostitution rings operating out of motels.

“It’s not Mayberry anymore,” U.S. Attorney Tim Purdon said. “Our police and prosecutors are going to have to adapt to keep pace. We have organized criminal gangs selling drugs, sex trafficking and out-of-state flimflam men coming in. And the cases have become more and more complicated.”

Most newcomers to the Bakken move here honestly in search of a new job or, in some cases, a new life. But more people also means more crime, crowded jails and overwhelmed police departments, often with relatively inexperienced officers racing from call to call.

“We are responding, but we need to have more cops, more prosecutors and more judges,” Purdon says. “We can’t expect to move an incredibly large number of cases through the same machinery that’s been in effect for the last 20 years.”