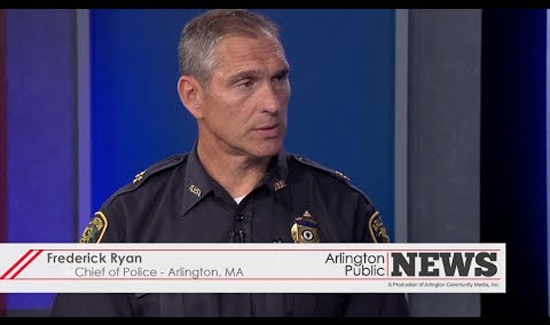 Cops and prosecutors fighting the online child sex trade say they’ve been stymied in their efforts to get cooperation from Backpage.com. That’s the multimillion-dollar site that replaced Craigslist as a major online venue for prostitution ads.

“Websites such as Backpage are certainly not our allies in our efforts to prevent child sexual exploitation,” Arlington, Mass. Police Chief Frederick Ryan told reporters from The Boston Herald. Ryan has an officer assigned to the FBI’s Child Exploitation Task Force. “The very nature of what they’re doing is perpetuating child exploitation. These are heart-wrenching cases.”