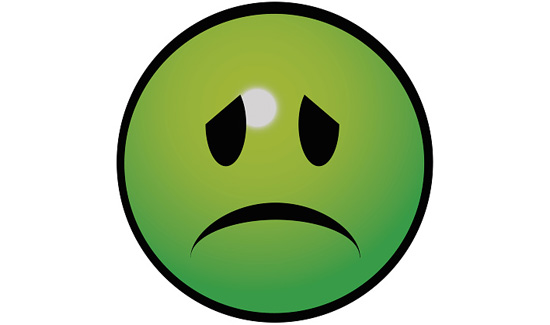 Soon after Donna Wheeler became a detective at the Southeast Community Police Station, which serves Watts and surrounding areas, she started having trouble breathing.

Her respiratory problems were worse at the end of a workday, she said. When she was on vacation, her symptoms improved. Her doctor diagnosed her with asthma caused by irritants in her environment.

Wheeler is one of about 115 LAPD officers and civilian employees who have filed worker compensation claims alleging that their respiratory issues are caused by unsanitary conditions at Southeast Community Police Station, including mold and bird feathers in the ceiling vents, that have existed since 2008.

The city of Los Angeles recently commissioned a report from mold consultants, who inspected vents in the station’s detective area. The report, completed in November, did not find a microbial health hazard but recommended that the city should try to reduce the mold.

“We can accept our jobs being dangerous on the streets, but it shouldn’t be dangerous at the police station,” said Jerretta Sandoz, vice president of the Los Angeles Police Protective League, the union that represents rank-and-file officers, at a news conference outside the station Wednesday.

Sandoz said that LAPD commanders have tried to remedy the situation. Rather, she said, the city of Los Angeles is to blame.

On Dec. 23, attorneys for the union sent a letter to the LAPD’s facilities management division asking that the city take immediate action to remove the mold and inspect the entire station.

“It always comes down to money,” Sandoz said. “Replacing the air conditioning, cleaning the drains — it’s money, is my thought.”

LAPD spokesman Josh Rubenstein said in a written statement that the department has “acted quickly” to develop a plan for addressing the mold problem.