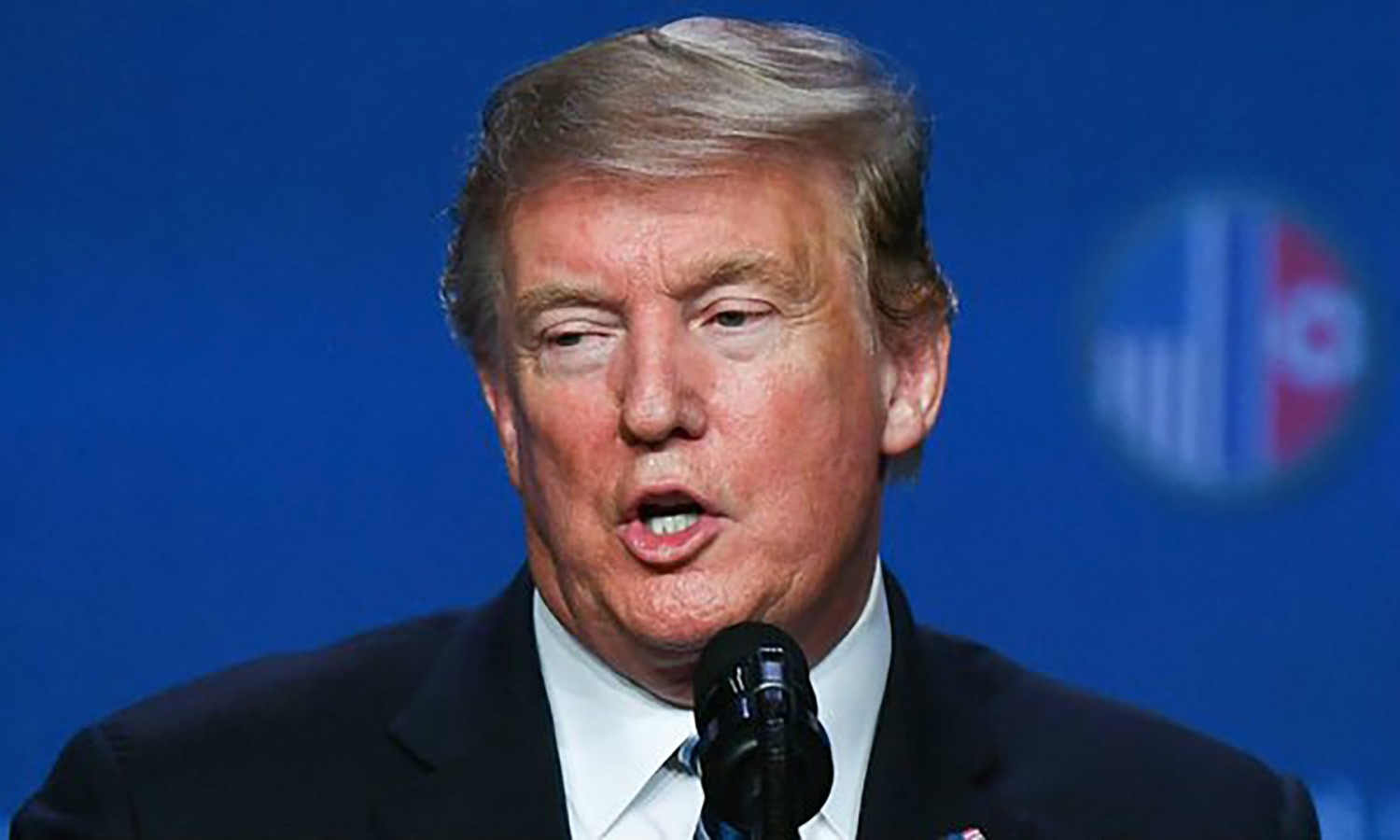 A majority of cities threatened by the Justice Department to withhold law enforcement grants because of laws regarding local officials’ cooperation with federal immigration authorities have received funding despite warnings from the Trump administration.

Out of 29 cities and townships around the country that applied for law enforcement grants, just the state of Oregon remains unapproved for 2017 grants, according to The Associated Press.

The Conference of Mayors is now working on the 2018 grants, which were also withheld in many cases, a spokesperson told the Justice Department.

“We have already won this battle in court, and yet the Attorney General continues to disregard numerous federal court rulings that have repeatedly said he does not have the authority to add these requirements to a grant program created by Congress,” city attorney Ed Siskel said last year.

Oregon officials wrote in a lawsuit last year seeking to stop the freeze of both the 2017 and 2018 funds that the Trump administration was attempting to “impermissibly commandeer the resources” of state law enforcement officials.

“For years, these grants have provided millions of dollars to law enforcement in Oregon,” Oregon’s Attorney General Ellen Rosenblum wrote in court filings in November. “But, suddenly these public safety funds have been withdrawn because Oregon will not submit to U.S. DOJ’s demand that Oregon participate in its immigration enforcement efforts.”