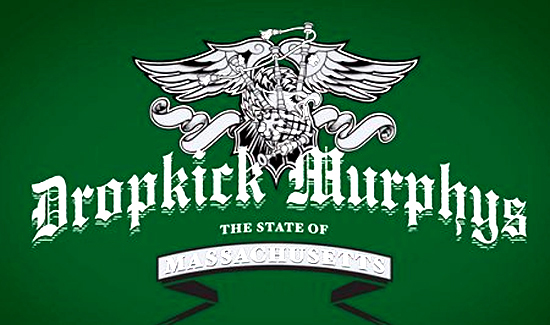 In Pennsylvania, a hopped up teenager that assaulted two police officers is now free on bail. A local bondsman posted his $40,000 bail, court documents show. A female officer was hospitalized after William E. Clayton attacked her and another officer while yelling “America!” and “Dropkick Murphy’s.”

The latter is a largely washed up semi-punk band from Boston. Clayton, 18, punched and kicked Officer Courtenay DeLaney and her partner while apparently in a drug-fueled rage, according to an arrest affidavit. The 18-year-old was so high that a TASER deployed to get him under control had no impact whatsoever.