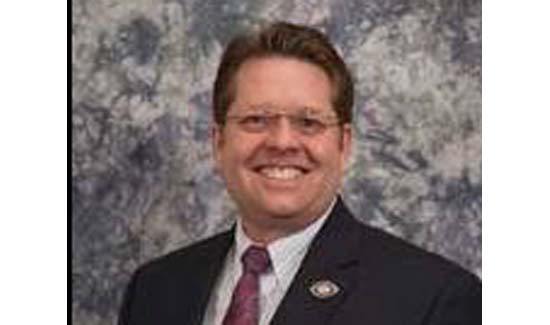 “Let me be very specific- there was absolute clarity in which she said they were going to have layoffs,” said POA president Michael Helle. “(The question) was even addressed to her, ‘Are you certain that’s what you want to do?’ She said, ’Yes we will lay-off public safety.’ Not just police, fire as well.” Sculley said that did not happen.

“The last thing I want to do is layoff a police officer or firefighter. I’m not recommending that,” she said. “I think that’s posturing by the union. They really don’t want to make any changes, they’ve made that clear to us.”