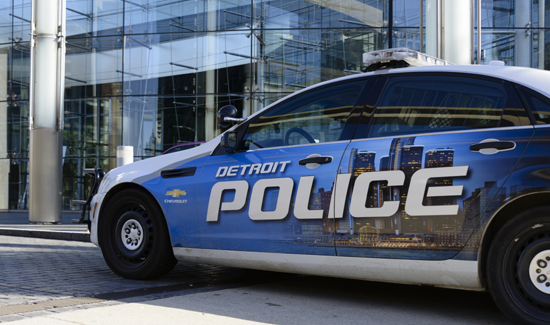 In Detroit, police and police association leaders were alarmed when they got an emails instructing mandatory cuts to overtime – and saying this was for not just a couple precincts but the whole city.

So what’s going on? Was there a big budget cut or something?

“We just put another $10 million into the police department,” Detroit Mayor Mike Duggan said. “You’d have to ask Chief Craig about it. I haven’t seen the email.”

“What we did talk about this morning was managing overtime,” he said. “So in other words, commanders and precincts making regular assessments. Clearly what you read to me is not accurate.”

Who wrote the email? Where was the email sent from? What was the motive? Did all precincts get the same email?

Police union President Mark Diaz says he knows of at least two precincts which received emails with words like “mandatory” and “elimination” when it came to overtime. “I have been working with the chief to get this matter resolved and get the word out that there is no mandate that eliminates overtime,” he said.

“It didn’t come from my office, I talked to assistant chief over at neighborhood policing,” Craig said. “He never said that. So, whoever put that out, did so inaccurately.”

“This is about fiscal responsibility, managing overtime, tax payer dollars, nothing more,” Craig said. “But not at the expense of public safety.”