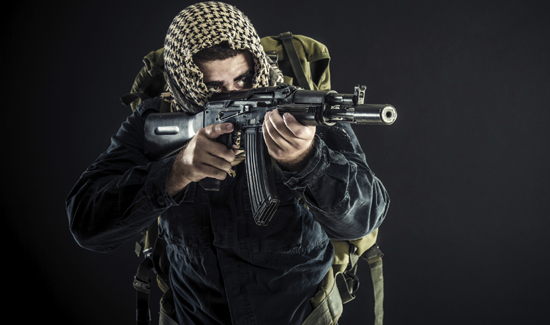 For most public agencies, employee pay stubs and overtime data are matters of public record, kept on file to hand over immediately to anyone who asks for them.

At the New Jersey State Police, those same records are a state secret.

But a Superior Court judge on Monday ordered the division to release pay stubs and overtime information to an open records advocate who sued for them.

The order followed a hearing last week at which the judge also slammed the statewide force for its “abysmal record” of taking months to provide documents considered public under state law.

Officials at the State Police have long maintained that disclosing how much their troopers make in overtime would pose a security threat because top overtime earners often work in sensitive areas like homeland security or the governor’s protection detail.

Maj. Scott Ebner, the division’s chief of staff, wrote in a recent court filing that “terrorists and other wrong-doers” could use that information to determine troopers’ duty assignments, placing the public—and the troopers themselves—in harm’s way.

“In an age when the internet can be used to assemble scattered personal information and provide details about residence, family and activities, troopers and members of their families could be placed at risk for physical harm, including kidnapping and other threats designed to intimidate or frustrate the trooper’s ability to perform his job,” he wrote in a September filing.