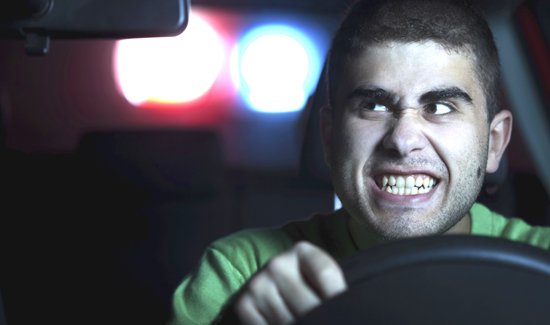 HUNTSVILLE, Ala. – Senate Bill 24 is bringing passionate input from both sides. On Wednesday morning, representatives from the Alabama State Conference of the NAACP and local law enforcement officers met for a news conference to express their opposition to the bill.

One aspect of Alabama Senate Bill 24 would allow people to conceal carry a gun on them or in their car without requiring a permit. This doesn’t sit well with Deborah Barros-Smith of the We the People Initiative.

“How safe will you feel going into a movie theater, a hospital, a church, a football game, knowing that everyone around you could be carrying a concealed weapon,” Barros-Smith questioned during the news conference.

“This bill will make our jobs harder to work for the good citizens who do right by putting the bad guys in jail,” Lt. Brian Chaffin said about his agency’s opposition to the bill.

Those in favor of the passing of Senate Bill 24 said it will stay illegal for criminals to own or carry a gun.

But, those opposed to the bill said it’s a matter of safety because gun owners wouldn’t need to screen a person to see if they could legally carry.

Capt. Michael Salomonsky of the Madison County Sheriff’s Office is in Montgomery to voice the agency’s opposition. The bill is going to committee on Wednesday.

In my 26 years as a Deputy Sheriff, I never worried for a minute about a good guy who was armed. As a matter of fact, I’d rather have more good people carrying concealed– not less.